Congratulations to this year's winners of the MacLean Citation and President's Awards. These outstanding engineers have been recognised as leaders by their peers, making a significant contribution to the engineering profession.

We celebrated our industry leaders at our prestigious Fellows’ Dinner on 26 February 2021. 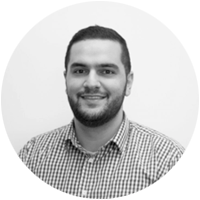 Yaser Shakib is a tireless volunteer for Engineering New Zealand and a strong supporter of the Diversity Agenda.

Now a civil engineer at Maven Associates, Yaser was one of our student reps while studying at Unitec and is passionate about supporting students to excel. While studying, he ran several events and continues to be involved with Unitec and the student community. Yaser has volunteered numerous times for Engineering New Zealand and is vice-chair of the Auckland branch committee. At every place he's worked, he's been the Engineering New Zealand liaison person.

Yaser is very engaged with the Diversity Agenda and was a key speaker at our Diversity Agenda Accord launch, where he gave a fantastic, powerful speech. Outside engineering, Yaser maintains strong links with the community. He was invited to Parliament to take part in the Eid celebrations and he's started his own YouTube channel dedicated to teaching and entertaining children in the Iraqi dialect. 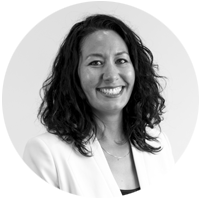 Sina has shown exceptional leadership at a grass-roots and governance level as well as being a huge champion for diversity.

Sina is a civil engineer with 20 years’ experience across engineering, governance, and education. She runs her own consultancy to serve clients whose values match her own, holds many governance roles and was a previously a board member of Engineering New Zealand. She’s currently completing a PhD in construction management and procurement for public sector projects.

Sina is very engaged with the Diversity Agenda. She uses her voice to speak up on important issues like the need for more equity in our sector for Māori and Pasifika. She also advocates for more women to consider engineering as a career. 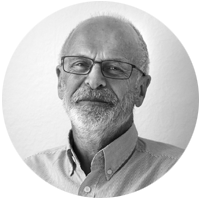 After graduating from Canterbury University in the early 1970s, Don quickly became known for his affable manner and enquiring mind. He worked in both New Zealand and the United Kingdom before he started his own consultancy, Don Thomson Consulting Engineers, in 1987. Don's model has always been to train engineers to be self-reliant and to give them as much autonomy as they can handle. He encourages people to try and engage first and ask a lot of questions, rather than giving them detailed instructions. This means his engineers start being the face of their projects and taking responsibility very early in their career, in proportion to the complexity of their work. Junior engineers are back-stopped by a QA system that involves review at key stages.

About 20 years ago, Don set up the Wellington Small Practitioners Group after he recognised the need for engineers to support each other and encourage communication. The group grew to approximately 50 members and met regularly, with professional development encouraged and lessons learned shared in a no-blame environment. In 2019, this group merged with the Engineering General Practitioners Group, with Don becoming a committee member and Wellington representative for the group.

As Don's business has grown, he’s donated his time and experience back to the profession. He has volunteered as a CPEng assessor for many years and completes more assessments each year than any other assessor. He also serves on Engineering New Zealand’s investigating and disciplinary committees. Recently he has personally been involved with projects such as defining boundaries for structural engineers undertaking geotechnical work as well as providing feedback on initiatives begun by Engineering New Zealand. He has also freely donated the time of his senior engineers to help work on projects for the benefit of the profession. 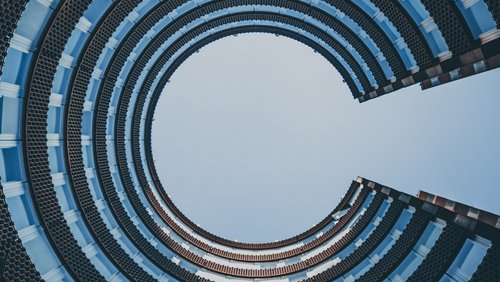 Should licensing and registration be compulsory? 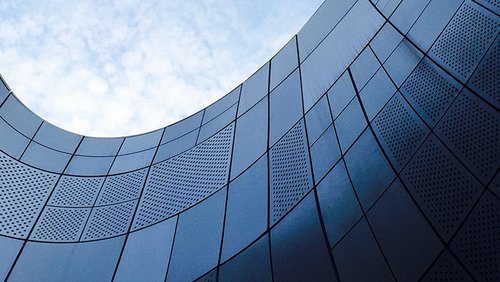 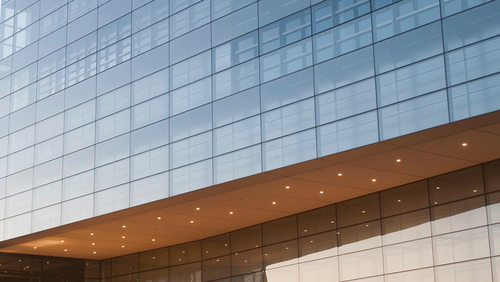