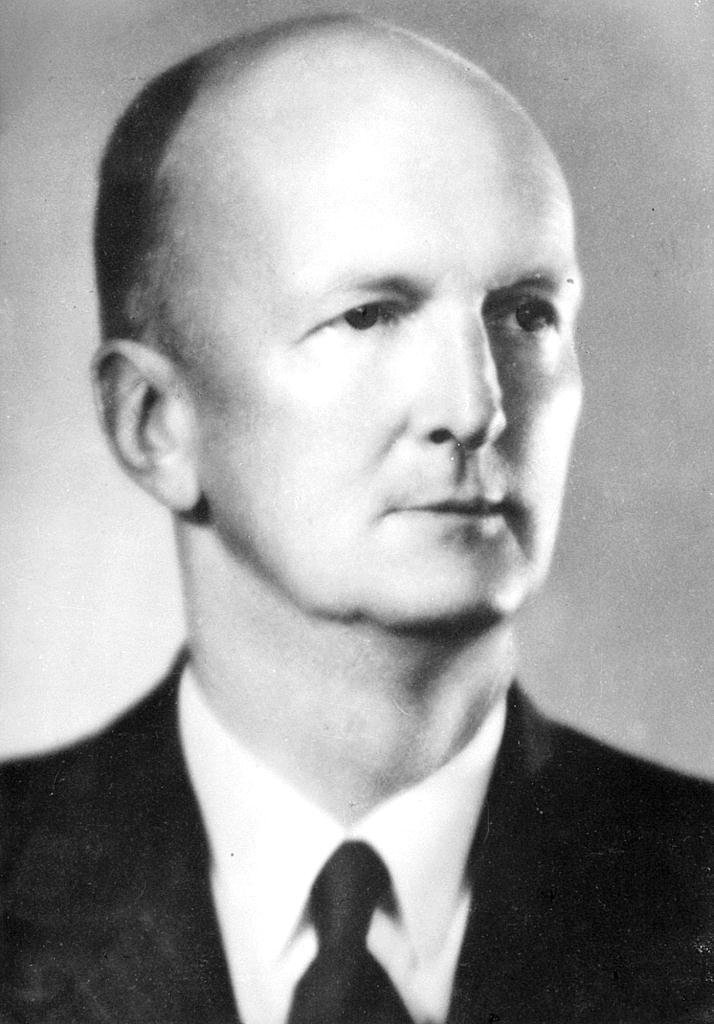 He was born in Auckland, educated at Auckland Grammar and Auckland University, and joined the staff of the Harbour Board in 1910 as an engineering cadet.

After service for four years with the New Zealand Engineers in Gallipoli, Egypt and France in World War 1, he resumed duty with the Harbour Board as resident engineer in charge of the construction of Princes Wharf.

He was appointed Assistant Engineer in 1925 and Chief Engineer upon the retirement of Drummond Holderness in 1947. He continued in office during the ensuing decade of vigorous port development until his retirement in 1956.

Vickerman was a member of the regional technical committee, Auckland Regional Planning Authority (1950s), and the advisory panel to the Auckland Harbour Bridge Authority (1951–60 and 1968–69).