Drummond Holderness was born at Christchurch on 15 March 1887, and died in Auckland on 8 December 1946. He was educated at Christ's College, Christchurch, and received his technical training at Canterbury College where he gained Associateship (Mechanical) of the School of Engineering in 1906. 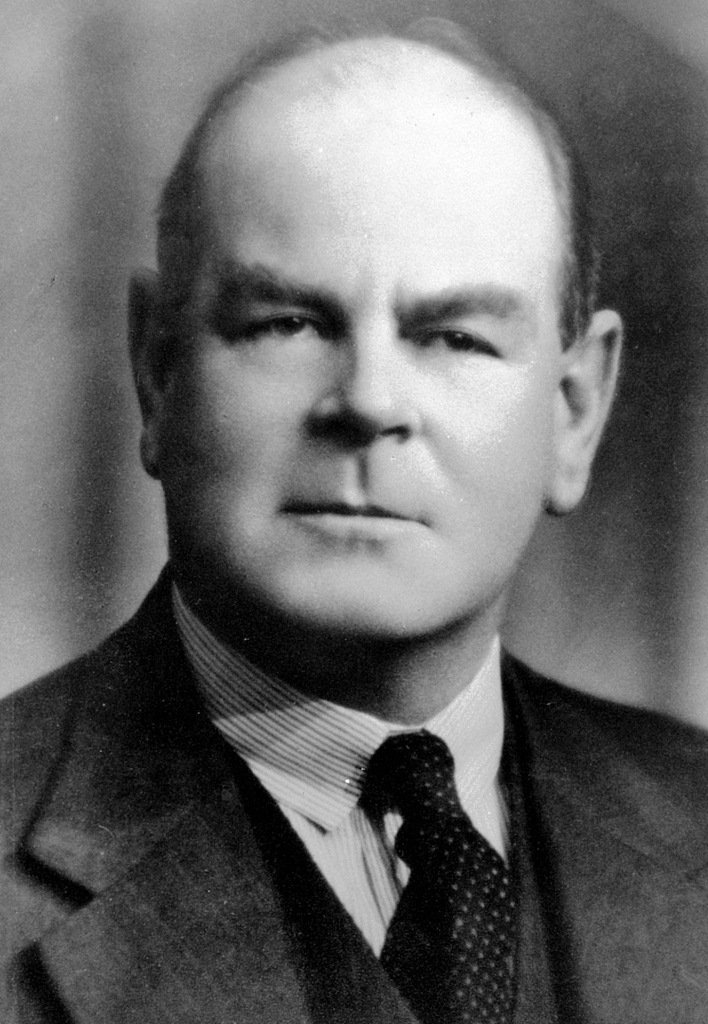 He began his professional career in 1907 as the Lyttelton Harbour Board’s Assistant Engineer. In 1908 he joined the staff of the Auckland Harbour Board as Testing Officer, serving later as Inspecting Engineer. In 1912 he became Chief Assistant Engineer, holding this position for thirteen years, except for a period during the First World War when he served in New Zealand as a lieutenant in the New Zealand Engineers.

In 1925 Holderness became the Auckland Harbour Board’s Chief Engineer and its Superintendent and Engineer in 1936. He held this position until his death in 1946.

Holderness reported on the Harbour Development Plan for the Port of Auckland in 1925, and in the succeeding twenty years he supervised the expenditure of £3,000,000 on new works. These included the Western Reclamation and Viaduct Approach with rolling lift bridge, the development of a terminal for flying boats at Mechanics Bay, the expansion of facilities at Calliope Graving Dock, the construction of new passenger and vehicular ferry landings, of pleasure boat harbours, and of the export wharf specially equipped for refrigerated cargo handling. During the Second World War he supervised works undertaken in connection with the use of the port as a supply base by the United States Armed Forces. 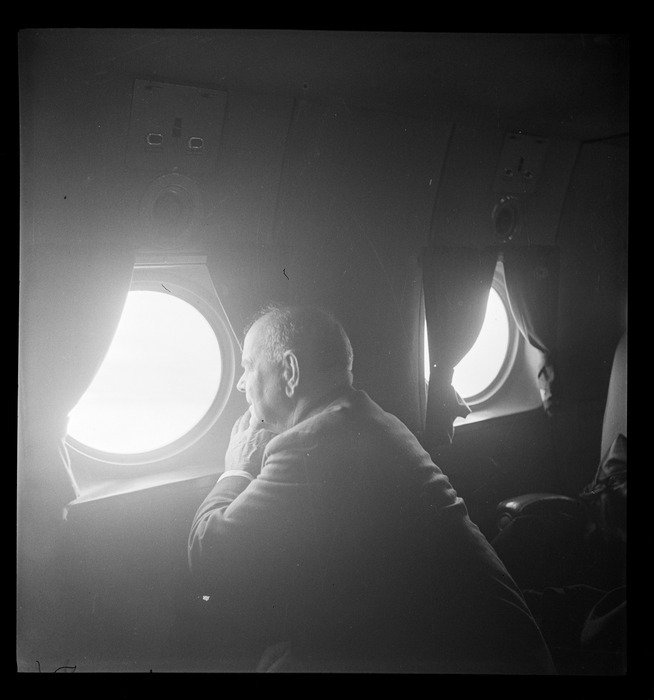 He also served on many inquiry commissions set up to report on harbour and other engineering works in New Zealand, such as on Timaru Harbour (1928), the Lyttelton Road Tunnel (1930), Napier and Waikokupu Harbours (1932), Hutt Valley Development Works Commission (1944) and Harbours of Westport and Greymouth (1945).

Holderness was elected an Associate Member of the Institution of Civil Engineers on 9 March 1915 and was transferred to the class of Member on 9 June 1925. He held the position of Chairman of the Advisory Committee for New Zealand from 1938 to 1942.

He was elected a Member of the New Zealand Institution of Engineers (NZIE, now the Institution of Professional Engineers New Zealand, IPENZ) on 21 December 1925, and served as member of Council for fifteen years (1929–1944), holding the office of President in 1934. Holderness was Chairman of the Engineer's Rehabilitation Committee (Auckland) at the time of his death. He gave constant support to the NZIE’s Auckland Branch, holding office on the committee and as Chairman in 1929 and 1930.

The Proceedings of New Zealand Institution of Engineers, 1947, p.524.