The Single Earth Wire Return (SWER) is a low cost electrical distribution system. It was developed by New Zealand engineer Lloyd Mandeno in the early 1920s for rural electrification.

The system is still used in some areas of New Zealand, such as the King Country where it was nicknamed ‘Mandeno’s clothesline’. It is also present in remote areas of Australia where more than 150,000 kilometres of SWER lines are in service. SWER has also been used in parts of Africa, Brazil, Canada and the United States of America. 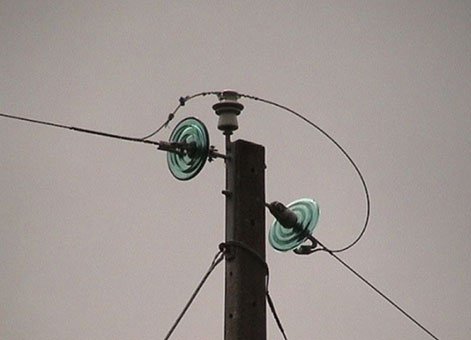 The system is basically a single-phase supply, which uses a single live conductor with the other end of the distribution transformer high voltage winding connected to earth. This is so the current returns to the high voltage neutral point of the transformer at the substation using the earth as a conductor.

It was first used by the Tauranga Electric Power Board (EPB) in 1925 on its 11 kilovolt spur lines, and by the newly formed Bay of Islands EPB in 1937 with transformers modified by Mandeno to avoid inducing voltages on neighbouring telephone lines. By the 1950s it was also being used in the King Country, Banks Peninsula and parts of Otago. 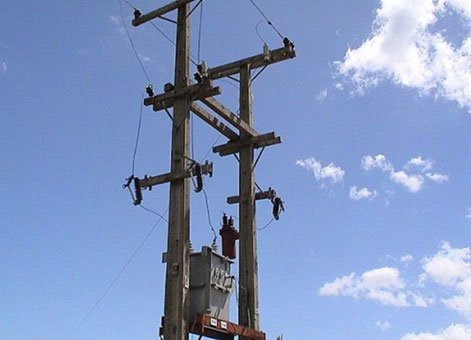 It was first used by the Tauranga Electric Power Board (EPB) in 1925. By the 1950s it was also being used in the King Country, Banks Peninsula and parts of Otago.