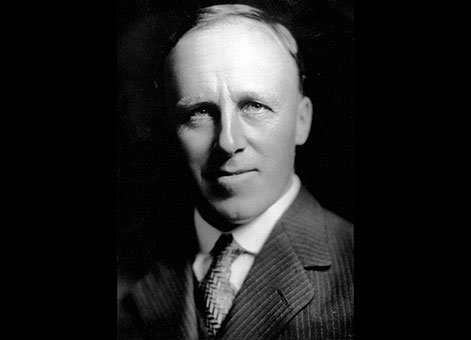 Vickerman was born in Whangarei and went to Auckland Grammar School before studying engineering at Auckland and Victoria University Colleges.

He joined the Public Works Department (PWD) as an engineering cadet in 1900 and was later involved with the construction of the North Island Main Truck railway, as well as the Midland Railway and the Otira Tunnel. Between 1909 and 1913 he was the PWD’s Resident Engineer in Canterbury.

He had a distinguished record in World War One, rising to the rank of Major. He left New Zealand with the Main Body and was the officer commanding the New Zealand Engineers Tunnelling Company in France in 1916. He was mentioned in dispatches in 1917 and received the Distinguished Service Order in 1918. In that year he became attached to the Third Army as acting controller of mines, but later rejoined the Tunnelling Company. Vickerman was awarded the Order of the British Empire (OBE) for his services in France 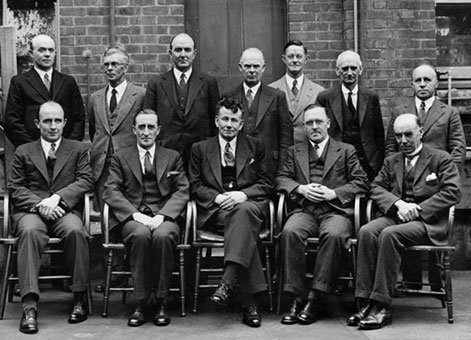 Prior to World War One, Vickerman had been an Officer and Staff Engineer at the PWD’s Head Office in Wellington and when he returned to New Zealand he was promoted to Inspecting Engineer. In 1921, Vickerman joined FC Hay and John Gill Lancaster in private practice in Wellington (the firm later practised as Vickerman and Lancaster). He remained active in the practice for many years.

Vickerman was involved in the war effort in New Zealand during World War Two. In December 1940 he was appointed officer commanding the Composite Works Company, New Zealand Engineers. Later he was Commanding Officer of New Zealand Defence Engineers Service Corps, Wellington Company. He retired from this position in 1943.

Vickerman is standing on the right of the photograph.