This month, we caught up with software engineer Matt Stevens, who oversees the Engineering Work Experience program at Victoria University of Wellington. Learn about his fascinating career and experiences working in the world of software engineering.

What is your role at Victoria University?

My main role at Victoria University is to oversee the Engineering Work Experience program. I also undertake other projects and occasionally lecture.

Who or what inspired you to enter the wonderful world of IT engineering?

I was coding in Assembler at 10 years old, making games for fun. I discarded high level languages like C as being too far from the hardware. I don't claim to be smart! Later I decided that while coding was fun but I couldn't see a career in it. I joined a UK company called Games Workshop and ran a chain of 30 retail stores that specialised in teaching people to paint models and play games for fun.

I continued to code as a hobby and eventually decided I would like to do a degree, choosing Victoria's BE (Software Engineering) program in 2012. I finished studying in 2015 and used my fourth year to complete a Masters in Engineering. Since 2016/17 I have run Victoria University's Engineering Work Experience program.

What is the best part of your role?

The best part of the role is that I guide students into engaging face-to-face with the people they aspire to become. Students write blogs of these experiences and seeing the personal growth that comes from it is very satisfying. That aside, like any good Software Engineer, I have automated much of the role so I now do a 5 day job in 3 days a week. This means I can share my time with my investments and a business my wife and I own in Blenheim.

Complete the following sentence. Without software and network engineers the world would be ......

Without software and network engineers the world has done pretty well. Keep in mind that engineering and computer science has only recently been combined. Adding engineering disciplines to computer science potentially means safety critical systems and infrastructure may become safer, more reliable and achieve greater transparency.

One of the difficulties with software (and electronic hardware) is that they're highly complex integrated systems that are largely provided as black box solutions, which in turn are treated as a single component in even larger complex integrated systems. Engineering practices such as peer review through an independent entity can provide confidence the architecture and coding practices are sound. Cyber security firms do a version of this with Penetration Tests which at the most base level involve ensuring basic security hygiene is followed by developers (& users).

Procurement with large scale projects is another area that engineering has a strength in. Peer review of proposals and a hard look at the training and experience of who is doing the project management would prevent some procurement disasters.

Tell us about the IT Engineers Group? How can student engineers and engineers in industry get involved in the group?

Why did you champion and start such a group especially for IT engineers with Engineering New Zealand?

The group is also instrumental in raising awareness in existing engineering firms. There is an irony in that most engineering firms don't employ IT engineers to manage the technology infrastructure they rely on or recommend to customers. Greater awareness that IT engineering people exist helps, for example, Beca and the Wellington City Council over the last few years have provided a range of summer internships for Victoria University's software and electronics engineering students.

Why are you a member of Engineering New Zealand?

I like the people, the values and the potential of Engineering New Zealand to lead the way in making New Zealand safer. For example, we aren't far away from fully autonomous vehicles dominating our roads. I would feel more comfortable if engineers were overseeing the adoption of these systems, rather than accepting the cheapest bid or relying on name brand recognition.

What is your favourite piece of engineering in Wellington?

The faculty and school I work for was central to the research in New Zealand that set up the first domestic networks. Later, alongside Waikato University (John Houlker from Waikato University and Professor John Hine from Victoria University) we secured funding from NASA for the first undersea cable to join the US network backbone. Later, academics from our school created Tuianet the first ISP (Internet Service Provider).

Of course this is old history now, but new old history is being made in tech every day in Wellington. Ranging from movie graphics to AI/ML to Bitcoin/Distributed Ledger to data insights to computer games and 101 other software as a service offerings.

If you could meet any engineer in the world, who would it be?

Any of the women that inspired the movie Hidden Figures. Grace Hopper would be fascinating as well. 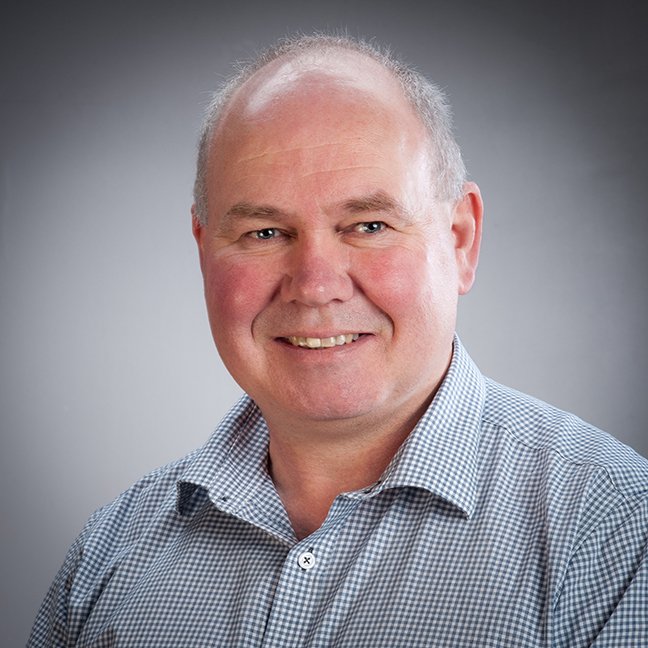 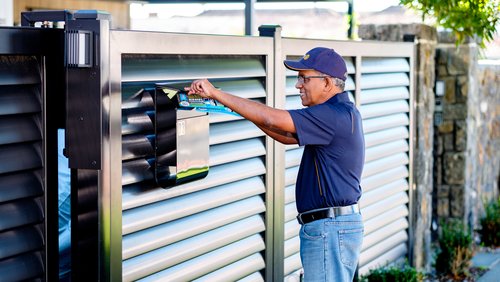 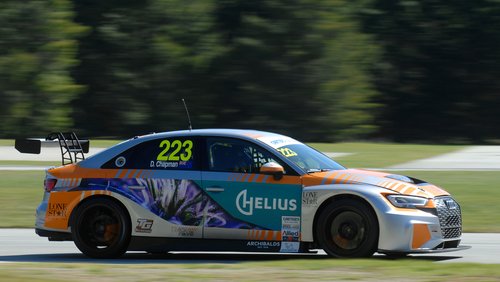 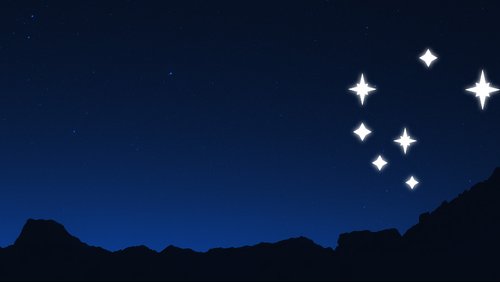