Prior to 1877, the citizens of Auckland had very inadequate water supplies and suffered huge losses from major fires in the city. In 1874 William Errington (1832–1894), an engineer trained in the United Kingdom, was commissioned by Auckland City Council to design the Western Springs Pumping Station with associated pipelines and reservoirs. 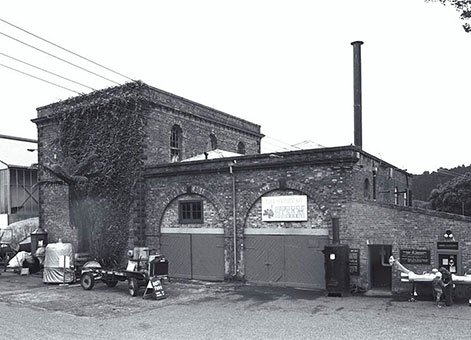 The pumps served Auckland until 1910 when adequate water from the Waitakere Ranges became available. From 1920, when the springs showed significant signs of pollution, they were used in emergency only and heavily chlorinated. By 1936 it was recommended the machinery be scrapped and the original boilers were removed the following year.

The beam engine, housed in its attractive mid-Victorian brick pumphouse, is now the centre piece of Auckland’s Museum of Transport and Technology (MOTAT). The engine was painstakingly and excellently restored to working order over a period of four years by the MOTAT Steam Volunteer team under the direction of Ken Pointon. On 19 April 2008 the restoration was officially opened by the Prime Minister Helen Clark. It operates with steam most Thursday afternoons. 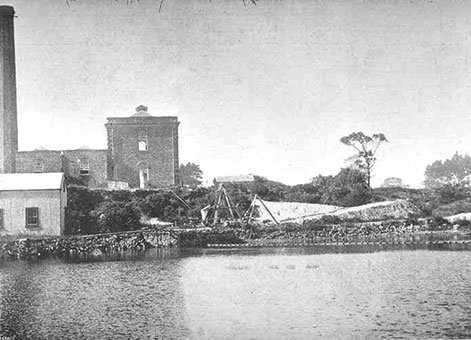 For his work on the project, Ken Pointon was awarded the Colin Crisp Award at the Australasian Engineering Heritage Conference in November 2009 for “the most outstanding conservation of an engineering work of historic or heritage significance”. This was the first occasion that this award had been made to a New Zealand project.

In 2009 the Pumphouse and Pumphouse Beam Engine and Engineer’s Cottage won the UNESCO Asia-Pacific Heritage Award of Merit for the Culture Heritage Conservation programme, the only New Zealand buildings to have received such an award.

This item of New Zealand’s engineering heritage was recognised as part of the IPENZ “Engineering to 1990” project which the Institution organised to help celebrate the country’s sesquicentenary in 1990. A plaque was unveiled to mark the significance of this pump house as part of the development of the nation.

MOTAT's opening hours and other details are available on their website.