Engineering has played a central role in the recent history of one of Auckland’s important heritage buildings, the Auckland War Memorial Museum. 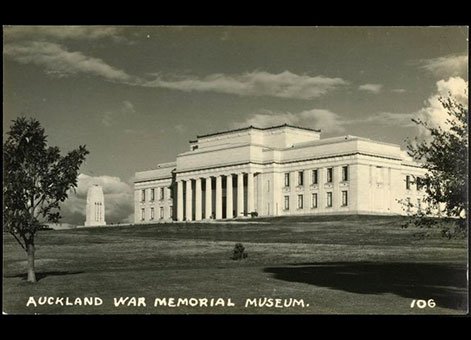 The Museum opened in 1929 as a memorial to local soldiers who were killed in the First World War. This grand building was a far cry from Auckland’s first purpose-built museum, a two-roomed cottage in Princes Street established in 1876, which was followed by a second larger building in Princes Street. It was the energetic and distinguished botanist and museum curator from 1874, Thomas Cheeseman, who pressed for a new building. In 1913 the Museum Council, with Cheeseman’s help, requested Government support for a museum to be built in the Auckland Domain.

A worldwide architectural competition for the museum drew 70 entries. The winner was Grierson, Aimer and Draffin, an Auckland firm. The structure was awarded the New Zealand Institute of Architects gold medal award in 1929.

Between 1956 and 1960 the building was extended to include memorials to the 4,000 Aucklanders who lost their lives in the Second World War, as well as additional collections space. An internal courtyard was also created through a semi-circular addition at the rear of the building. 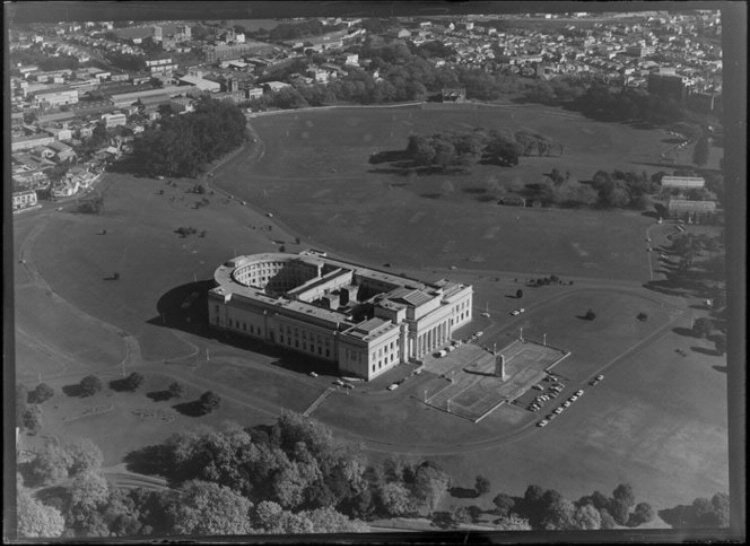 Engineering the expansion of the museum

By 1994 it was recognised that work was needed to bring the building up to the standards expected of late-20th Century museum practice and modern building regulations. This involved installing a series of shear walls into the building and refurbishing the exhibition spaces. Completed in 1999, this was the first part in a two-stage project.

The new structures increased the museum’s exhibition space by 60 per cent, adding world class exhibition halls, educational facilities, collection and retail space and car parking, all while preserving the museum’s earlier architecture and facade. Strengthening work included a large shear wall between the Grand Atrium and the main Museum, linking the two sides of the building.

A major challenge was the construction of a truck dock entrance to a new underground loading bay. The entrance necessitated the removal of a large chunk of the Museum’s foundation beam. This was achieved by forming new concrete beams under portions of the foundation which were carefully exposed at strategic points. Self-compacting concrete was then injected into the confined spaces so that it flowed under the Museum’s existing beams. When this hardened, the beams were post-tensioned with high strength stressing wires providing a strong concrete frame to support the building.

One of the main structural elements in the Grand Atrium is the large steel space frame, spanning in two orthogonal directions, which supports the wave-like copper dome roof. It also supports the timber bowl shaped “learning space”, which is suspended below the frame. During construction, the space frame provided convenient support for the contractor's tower crane so work could proceed unimpeded in the void below.

The work was described as the construction of a seven-storey building within the confines of a heritage building. The Grand Atrium was completed in 2007 by Hawkins. The architect was Noel Lane and the engineers, Holmes Consulting Group.

The Museum’s opening hours and admission fees are available on their website.