Thomas Beck was born at Palmerston, Otago, on 2 August 1900 and completed his secondary school education at Otago Boys' High School. 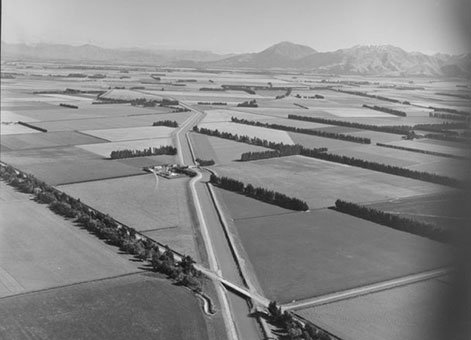 Beck was awarded a Commonwealth Fund Service Scholarship in 1931. He spent two years abroad, mostly in the United States of America, studying irrigation, drainage and river control. On his return, Beck was engaged on the investigations and preliminary surveys of irrigation work in mid-Canterbury, and subsequently was engineer-in-charge of the construction of this work.

In 1940 Beck became Christchurch’s District Engineer. He transferred to Wellington in 1942 in connection with defence construction. Beck was later appointed PWD Assistant Engineer-in-Chief, and subsequently Engineer-in-Chief, Chairman of the Main Highways Board, and Chairman of the Soil Conservation and Rivers Control Council. These appointments were relinquished on his appointment as Deputy Commissioner of Works in 1946.

Beck died on 6 January 1948, survived by his wife and four children.