Tamás Paulay was born in Sopron, Hungary on 26 May 1923. His father was an army officer and Tom was also destined for an army career, attending the School for Military Cadets in Sopron and then the Royal Hungarian Military Academy in Budapest. On graduating in 1943 he became a cavalry officer, fighting with the Royal Hungarian Army in Russia, Poland and Hungary. 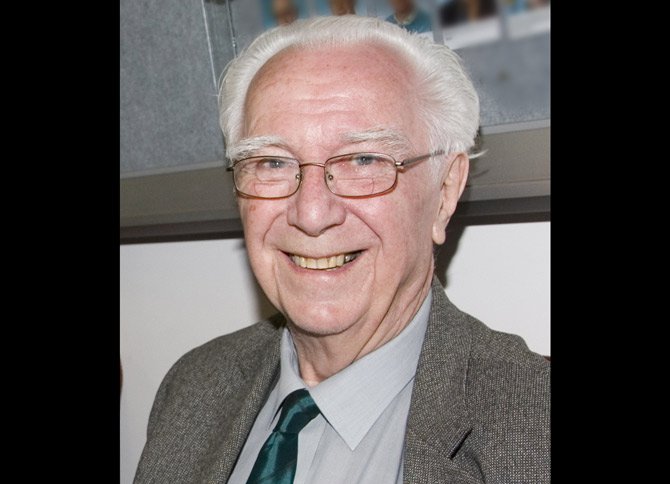 After the war he briefly attended the Technical University of Budapest, but in 1948 escaped from communist Hungary through Austria to West Germany.

In 1951 Tom Paulay was granted a scholarship by a group of Catholic students at Victoria University in Wellington and came to New Zealand, accompanied by his Austrian wife and young daughter.  For eight years he worked as a structural engineer at Bruce-Smith and Associates in Wellington and then in 1961 he was appointed to an academic position at the University of Canterbury.  He was to be there for 28 years until his retirement as Professor of Civil Engineering in 1989.

Tom Paulay’s research into various aspects of structural walls developed during his long career at the University of Canterbury and his concept of diagonally reinforced coupling beams has become a standard solution for obtaining a good ductile structure. Tom also became interested in the concepts of capacity design: he used the analogy of a chain where the deformation is designed only to occur at a selected ductile point in a major earthquake.  The concept of the weak beam-strong column became the design norm for buildings in New Zealand and many other earthquake-prone countries. His 1975 book with colleague Professor Bob Park Reinforced Concrete Structures became the seminal work on capacity design.