Mair was one of New Zealand’s longest standing County Engineers. He began work for Rangitikei County as Inspector of Roads in 1899. Two years later he became the County’s engineer. By the time he retired from that role on 31 March 1947, Mair had done almost 50 years' continuous service for the County. 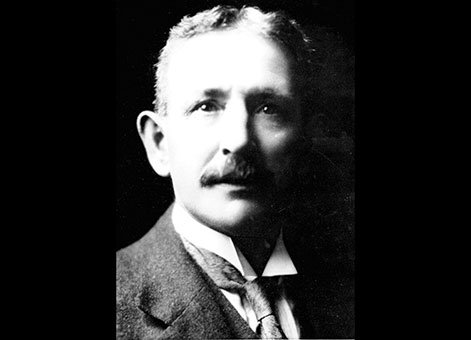 Access to Rangitikei County was mainly dray tracks when Mair arrived. He played a major role in the construction of roads and bridges in the County. Mair is notable for introducing the first reinforced concrete bridges into the County, which were some of the earliest in New Zealand.

Mair was also one of the founders of the Institute of Local Government Engineers in 1912 and then of the New Zealand Society of Civil Engineers (NZSCE, now the Institution of Professional Engineers, New Zealand (IPENZ)) in 1914. He served as NZSCE President in 1918–19. In the 1920s and 1930s Mair served on the Engineers Registration Board.

In 1932–33 he, WP Black (Waimate County Engineer) and five others, prepared a “Report on Economic Development of Rural Roads” for the NZSCE, which provided a foundation for future development of rural roads.