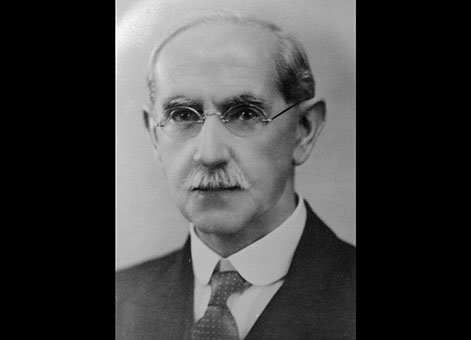 Crookes was born in Sheffield, England, in 1871 and was educated at Sheffield and London Universities where he specialised in electrical engineering and chemistry. His wife, whom he married in 1895, was the daughter of Philip Robinson, an engineer of international repute in the iron and steel industry. Before coming to New Zealand in 1907, Crookes lectured at Battersea Polytechnic in London.

In 1911 Crookes had also begun practice as a consulting engineer. He was involved in the design of the Wairua Falls hydro-electric power station near Whangarei in 1920. He designed the large chemical plants for the manufacture of superphosphate at Te Papapa and New Plymouth. He also did work at the Portland Cement works near Whangarei. During World War Two, when a Japanese attack on Auckland was feared, Crookes was involved in designing air raid shelters under Albert Park to accommodate 20,000 people.

Aside from engineering teaching and consulting, Crookes also bred jersey cattle in Northland and was the Auckland Agricultural and Pastoral Association’s President for many years. He was a prime mover in the establishment of the New Zealand Fertiliser Manufactures Research Association laboratories at East Tamaki, Auckland. He also made major contributions as Chairman of a number of private companies, including the New Zealand Farmers Fertiliser Company and the Kiwi Fertiliser Company.

His son, Samuel Irwin Crookes Junior (1896­–1983), was a structural engineer who made a significant contribution to the understanding of earthquake engineering. He spent most of his professional life as a member of staff at the Auckland University School of Architecture.