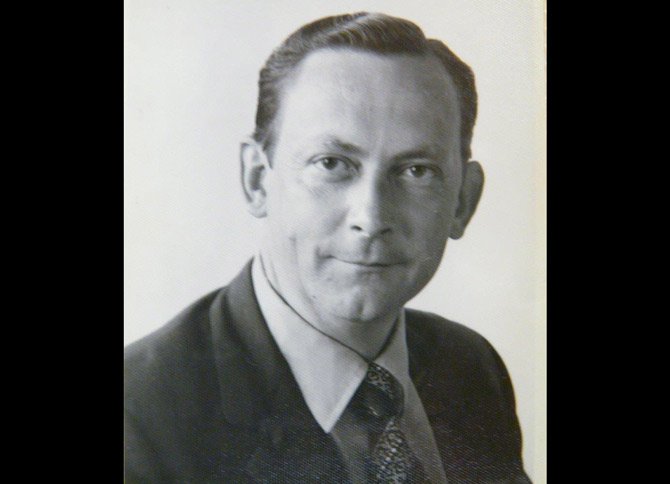 In 1965 Bob Park returned to his old university as a senior lecturer, becoming a professor only three years later. He was recognised not only for his research and teaching skills but also as an excellent administrator.  He served as head of the Department of Civil Engineering from 1978 to 1992 and then as deputy vice-chancellor of the University of Canterbury from 1993 until his retirement in 1999.

Bob Park’s work in the field of earthquake engineering was outstanding.  His research resulted in two books, nine invited chapters in books and more than 300 technical papers. His major work, Reinforced Concrete Structures, co-authored with his colleague Professor Tom Paulay in 1975, has been translated into several different languages.

From the 1980s onwards, Bob Park focused on how to build better seismic-resistant buildings using prestressed concrete, and studied what could be done for pre-1980 buildings and bridges to improve their performance in an earthquake.  He had a very strong influence on the development and writing of the first New Zealand Concrete Code NZS 3101:1982, which has significantly influenced worldwide structural practice, particularly in the United States, Europe, Japan, China and South America. Major features of this code were the introduction of the capacity design method for ensuring predictable and appropriate behaviour of buildings and bridge structures during severe earthquakes by ensuring that the balance of strength between the members was such that brittle failure mechanisms did not occur; the procedures for detailing reinforcement in beams, columns and walls for adequate ductility; and the methods for detailing beam-column joints for adequate strength.

Bob Park died on 3 November 2004 in Christchurch while he was out walking with his long-time friend and colleague Tom Paulay.