Frederick Jones was born in Dunedin 24 May 1874 and was educated at Otago Boys' High School and Canterbury University College. 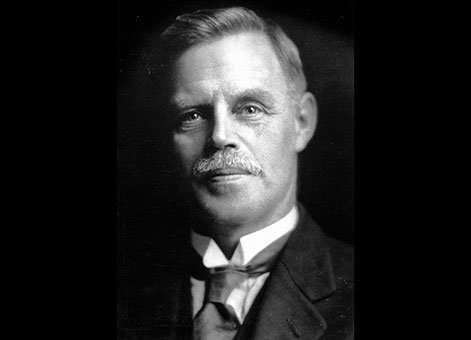 From 1920 to 1922 Jones was Supervising Engineer and then Assistant Chief Engineer, before moving into the position of Chief Engineer in 1924. He was Chairman of the New Zealand Railways Board of Management from 1925 to 1928, and was given the rank of Honorary Colonel and Director of Railways with the Defence Department. His services in the Railways Department earned him Companionship of the Imperial Service Order and Membership of the Royal Victorian Order.

Jones was elected an Associate Member of the Institution of Civil Engineers (Britain) in 1902 and transferred to the class of Member in 1913.