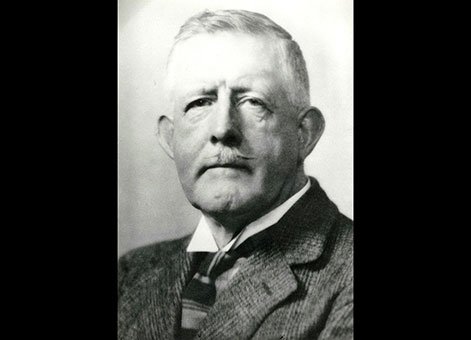 David Blair was educated at Otago Boys' High School and Wellington College. He served an apprenticeship with Kincaid, McQueen and Company in Dunedin, and William Cable Limited in Wellington.

He then went to sea as an engineer with the Union Steam Ship Company, later gaining his chief engineer's ticket in the United Kingdom. In 1899, Blair went into partnership with Charles Richardson in Sydney and for 14 years specialised in the design of gold dredges. Blair returned to New Zealand by 1905 to open a branch of Richardson and Blair in Wellington. Blair retired from the company in 1913.

In the early 1920s, he was appointed surveyor to Lloyd's Register of Shipping and held this position until retiring in 1936. His retirement function was attended by a large gathering of shipping company representatives and civil, mechanical and electrical engineers who “paid many tributes to his worth.” (Evening Post, 8 September 1936)

Blair was elected a member of the New Zealand Society of Civil Engineers (NZSCE, now the Institution of Professional Engineers New Zealand (IPENZ)) in December 1924. He was a Council member from 1933 to 35, Vice-President 1929–31, and President 1931–32.