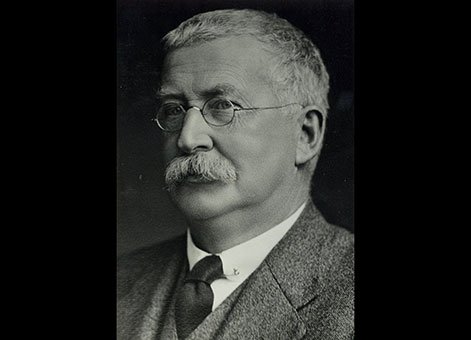 From 1880 to 1883 he trained under engineer WD Nisbet, who was in charge of all harbour works in Queensland. Williams then took charge of harbour works at Townsville (1885–86), followed by work on the Brisbane District’s Brisbane River and Drainage Works (1887–1893). Williams was in private practice during 1894–95 and then became Assistant Engineer for Water Supply in Queensland.