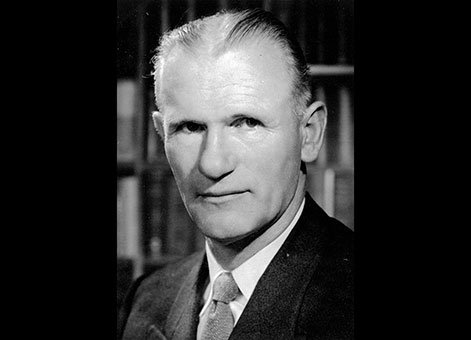 In 1928 he was awarded a New Zealand University travelling scholarship and spent the following two years in Australia. On his return to New Zealand, he joined Auckland Council’s engineering staff as its first designing engineer. In 1936 Dickson was promoted to Assistant City Engineer. He was appointed City Engineer in 1944, a post which he held until his retirement in 1969.

Dickson chaired the technical advisory committee of the Auckland Regional Planning Authority for 20 years and during that time was involved in planning for the Auckland International Airport and the Auckland Harbour Bridge. He also set up the Council’s Architectural Division.

He was awarded an Order of the British Empire (OBE) in 1953.

Dickson became a Corporate Member of the New Zealand Society Civil Engineers (now the Institution of Professional Engineers New Zealand (IPENZ)) in 1931, and in 1937 was transferred to the class of Fellow. He first became a member of the Council in 1938 as Chairman of the Auckland Branch, and in 1943 was elected to the Council. He was elected Vice-President in 1947 and President in 1948. Dickson was also a member of the Engineers' Registration Board from 1943 to 1969.