Alfred Onslow Glasse, President of the New Zealand Institution of Engineers (NZIE, now the Institution of Professional Engineers New Zealand (IPENZ)) in 1942–43, died in December 1977, aged 89. He was a former Chief Engineer of the Auckland Electric Power Board and also served as deputy mayor of Auckland. 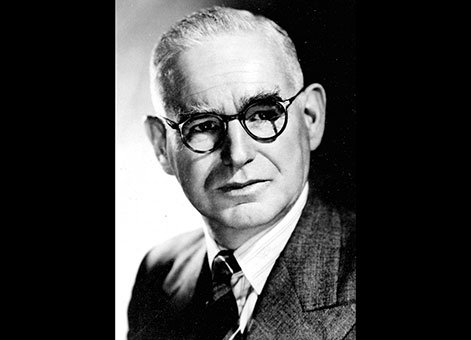 Glasse was born in Dunedin and educated at Otago Boys' High School, Dunedin Technical College, and Otago University. After qualifying as an engineer he travelled to England to gain further experience.

At the outbreak of World War One he joined the New Zealand Expeditionary Force and was awarded the Military Cross and mentioned in dispatches. He resumed work in England at the end of the war.

In early 1922, Glasse arrived back in New Zealand to take charge of a large electrical contract for the Auckland Electric Power Board. Glasse later became the Board’s Assistant Engineer and after a few months was appointed Chief Engineer. He held this position until he retired 29 years later, in 1954. 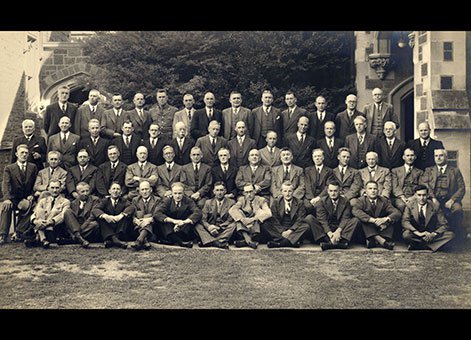 New Zealand Institution of Engineers Annual Conference, 25 February 1941. IPENZ. Glasse is in the second row from the front, seven people from the left.

Glasse was NZIE’s Vice President from 1940 to 1942, which was followed by presidency. He also served as President of the Electric Supply Authority Engineers' Institute (1947–48).