Who will hold the shovels?

It’s not often you hear chief executives of engineering firms describe a situation as “dire” or “urgent”. They’re thoughtful, considered people. But they are hugely concerned by what’s happening in the local body space – about what it means for the sector and also for New Zealand.

Two weeks ago Auckland Council laid bare its financial plans, with savage cuts to spending confirming the worst suspicions of many infrastructure players. Hamstrung by debt ceilings and bereft of non-rates revenue, many local authorities are being forced to dramatically cut their work programmes.

This means bread and butter infrastructure work, which keeps our economic engine ticking over, will evaporate. Not sometime in the future, but right now. Many planned projects or pieces of maintenance work have gone on hold or been cancelled. They might take years to come back on the table.

Firms will be forced into further headcount reduction decisions – very soon. And shovel-ready projects look too far away to help. Realistically, we think these projects are 6-12 months away from hitting the ground. And they haven’t even been announced yet, with decisions taking much longer than expected. We don’t know how these projects will be distributed across regions and sectors, making it really difficult to plan for the next critical months.

ACE New Zealand has surveyed engineering consulting firms. 46% are experiencing cashflow and financial issues. 45% are considering cutting staff – with the average loss estimated at 15% of their workforce. This would mean thousands of highly skilled New Zealanders’ jobs, with huge flow-on effects across a number of industries, because the work of engineers drives the work of many others throughout the supply chain.

We’ve seen this happen before. From 1987 into the early 90s, thousands of jobs were shed, creating a capability crisis that lasted a decade and whose ripples remain today. The loss of skill and capacity in engineering and construction meant under-investment and maintenance of critical infrastructure. This has a habit of coming home to roost later, as Wellingtonians are discovering with their wastewater pipes.

Engineering plays a pivotal role in New Zealand’s economy. Research commissioned by Engineering New Zealand and carried out by PwC has – for the first time – put a dollar value on engineering’s contribution. In 2019, engineering contributed $15 billion to the New Zealand economy – accounting for 5 percent of New Zealand’s GDP, the same amount as primary industries.

Engineers see their role as critical for New Zealand’s recovery – and are prepared to play their part. This week the New Zealand Institute of Architects, Engineering New Zealand, ACE New Zealand and industry chief executives released a leadership statement that makes commitments about how our professions will work for the greater good, in support of the Construction Sector Accord. We’ve committed to behaviours that prize long-term prosperity over short-term gain.

The projects we see being put on hold by local government – cleaner public transport, walking and cycling infrastructure, among others – are projects that position New Zealand for a sustainable future. Instead of building a better world for the next generation, we risk delaying that shift and increasing the burden of change they will bear.

In the absence of local government work, engineering chief executives have to make decisions about their businesses now. Decisions that will reverberate through the construction and infrastructure ecosystems.

Can shovel-ready projects kick start the economy if we don’t have enough skilled capability to deliver them? And will they be enough? Maybe not. That’s the barrel we’re staring down, and what’s keeping our chief executives awake at night.

Our message is simple. We can’t hold on to people without income. And if we don’t have those people in the future, we won’t be able to deliver for New Zealand.

Cutting local government adrift risks undercutting the recovery. Combined with a delay in shovel-ready projects, the consequences will be dire.

Our profession is genuinely committed to working with both central and local government to support the recovery. Providing grants to local government, for example, would exponentially increase their ability to borrow based on that income. Right now, like central government, they could access affordable money, making borrowing a palatable way of investing in a sustainable future.

This is bigger than politics. We want our sector to be ready to implement shovel-ready projects and support New Zealand’s recovery. Our fear, which has keenly sharpened over the past two weeks, is that the central government lag and the financial pressures facing local government will kneecap us and our ability to deliver.

People become engineers because they want to fix the world. It’s not too late to fix this. Together, let’s build a better, more sustainable New Zealand. 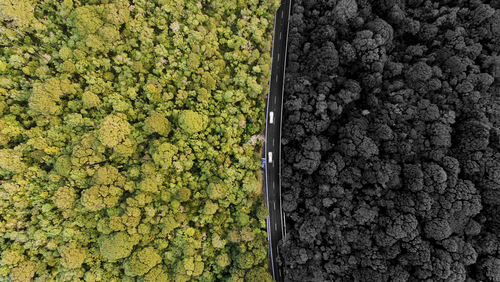 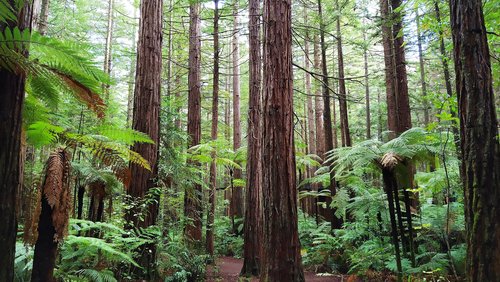 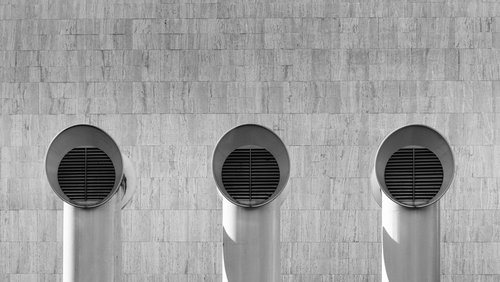