Creating a more sustainable future or sustaining the industry: the shovel-ready list was never going to please everyone.

As of 18 August, 147 shovel-ready projects with a total funding value of 2.3.b have been announced. This is still a bit short of the promised 150 projects and 2.6b of funding, but the greater frustration has been with the pace of the announcements and continued uncertainty about when the projects will come to market.

The release of the list by the Infrastructure Industry Reference Group is a welcome move and one we have been advocating for alongside ACE New Zealand. Knowing which projects will receive funding will bring some certainty to businesses but the next hurdle is getting these projects to market fast enough to save jobs. Many firms are suffering from local-body project and maintenance cuts and desperately need dollars in the system quickly.

The Construction Sector Accord has released a Rapid Mobilisation Playbook designed to make procurement as fast and efficient as possible and is specifically designed to help organisations and project teams that don't often complete large-scale projects or projects on an accelerated time frame.

A lack of maintenance projects among the shovel ready list is something people have commented on. Money for maintenance works is needed in many sectors and would probably have produced projects that could be stood up quickly.

The shovel-ready list is instead a mix of the aspirational and the pragmatic. The hope is that shovel-ready projects will not only create jobs in the short term but be meaningful projects with long-term positive outcomes for the environment and for our communities. To what extent do the projects announced promise to live up to this expectation?

The combined value of shovel-ready projects is $2.3b. Many of the projects are co-funded, and the total value of the projects announced is $4b. Projects are predominantly in regional centres rather than the major cities and have a community or social focus. Many are relatively small-scale and just over half have a total project value of under $15m.

The requirement that the projects be shovel-ready – physical works able to start within a year – means that these projects are not new initiatives but projects already conceived that have now been given a push forward. This being the case, they are not dramatic or revolutionary but are perhaps more than the sum of their parts.

Sports grounds and facilities, libraries, museums and galleries and town centre rejuvenation projects are well represented. These are not big-ticket items, but the funding provided gets these projects that otherwise might not have happened over the line. Community facilities, especially in the cultural space, can often be positioned by councils as ‘nice to haves’ but play an important role in community wellbeing. Funding for these projects is recognition of this value. Exemplifying this approach is the number of small projects in Northland. These are designed to employ local people and develop shared community facilities and infrastructure.

While most of the projects on the list are relatively modest, there are some exceptions. Shovel-ready funding of $200m will enable the University of Auckland’s Faculty of Education and Social Work construction project to proceed this year. It is expected that works will start before Christmas. $100m is going to Storage investment to enable 100% renewable electricity, and over $200m is going towards transport projects in Queenstown and Auckland. Auckland Council’s income has been severely impacted by Covid-19 and the shovel-ready funding fills a little of this gap.

Projects with lasting impact are ones that will drive behaviour change, direct how we interact and connect with our environment and change how we move around our cities and towns. There are a few walking, cycling and public transport infrastructure projects on the list, and a small number of environmental projects, but these are not extensive nor bold enough to have dramatic impact.

This may be a reflection of the constraints of shovel-readiness, but surely, these are the type of projects we should already have been planning. It should not take a crisis to prompt fast action and bold vision.

If there were no limits, what type of projects would you like to see progressing? 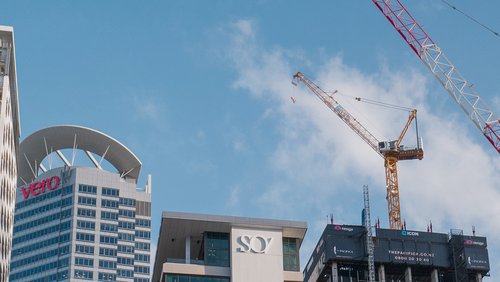 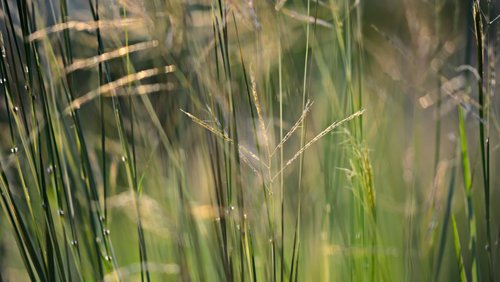 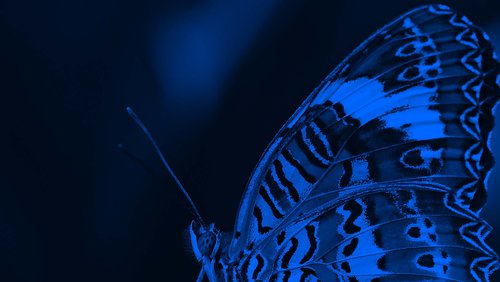