Responding to the Royal Commission

The Canterbury Earthquakes Royal Commission made a number of engineering-related recommendations.

It recommended that IPENZ should clarify the Code of Ethics, in relation to reporting risks to public health and safety. Our new Code of Ethical Conduct came into force on 1 July 2016, and has new obligations that raise the bar for engineering professionals.

Engineers have a new obligation to report potential adverse consequences for people’s health and safety and for the environment. This means that they must take action if they observe something of concern. For example, this could be observing potential design flaws in a building under construction, or poor construction practices that threaten health and safety.

Another new obligation means that if an engineer suspects another engineer has significantly breached the Code, they must report this.

Other reforms by Engineering New Zealand in the wake of the CTV Building collapse and subsequent complaints processes include changing our rules so that members cannot resign to avoid a complaint. This is part of a suite of changes we have made to the complaints process to ensure it is robust, transparent and fair. These include providing greater support to our complaints and disciplinary committees to ensure their decisions are analytically sound and consistent, and introducing new powers to manage any risk posed by an engineer during a complaints process.

The Government has been considering how engineers are regulated since this was recommended by the Canterbury Earthquakes Royal Commission, with MBIE releasing a discussion paper in 2019.

Engineering New Zealand supports raising the bar for safety-critical work. We don’t think the current regime provides enough assurance that engineers are working within their competence. Last year we decided that, rather than continue to wait for regulatory change, we would look to improve what’s under our control now and released a proposal to reform CPEng for consultation in late 2020. We are currently analysing the substantial amount of feedback received and planning next steps. 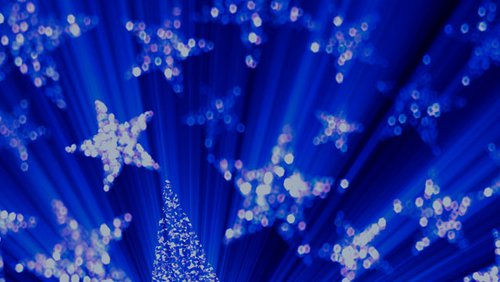 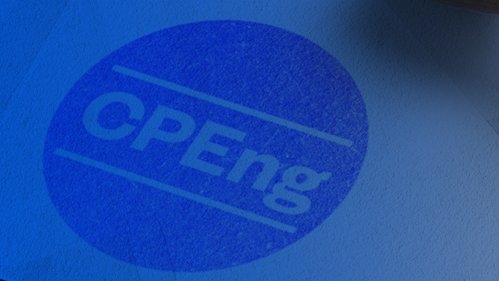 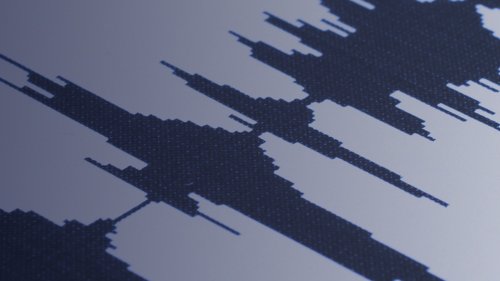