The Māori economy is estimated to be worth $50 billion and growing. EG talks to two Māori-led companies with engineers at the helm whose engineering innovations are contributing to the Māori economy. One is helping remove language barriers and the other is supporting sustainable food production.

Rebuilding old cars in a shed with your dad can have a profound effect on a kid. So says Grant Straker, CEO of award-winning Straker Translations, a cloud-enabled translation services provider experiencing rapid growth.

The Māori entrepreneur, whose mother is Māori and whose iwi is Ngāti Raukawa, grew up in Rotorua and West Auckland, and his formative years sound like the plot from a Spielberg adventure movie. A high school dropout, Grant’s experiences include being a paratrooper for the British army, an ironman competitor and a volunteer fire fighter.

He embarked on his technology career as a computer programmer in the 1990s after completing a mechanical engineering certificate and teaching himself to code. He then launched, with his wife Merryn, a software development company that enabled multilingual website content.

About 10 years ago, Grant saw opportunities developing for high-tech language translations and transformed the business into a translations company, leveraging both AI and human labour.

Straker Translations now employs about 60 staff and up to 5,000 translators, and boasts production centres in Auckland and Barcelona and sales offices in nine countries.

“It’s all about logic really”

Despite his success, Grant says this is a complicated business.

“Outside of getting the information out of the different formats, which is quite a big engineering task in itself with lots of different languages and characters, it is also about being able to track the human translators. We know which ones are more efficient and produce the best quality – it’s a major undertaking to have an engine that can do all of that.”

He says the engine deconstructs the language into a structured format for the machine to translate. It is then reconstructed, allowing human translators to refine it. The technology platform enables human translators to deliver faster and more accurate translations for more than 20,000 clients around the world. The company translates a vast range of content, from computer games, smartphone apps and website content through to historic manuscripts.

“We have about 15 software engineers working constantly on our platform and even then, there would be a job list in the thousands of things we still have to do. It’s a constant evolution of how the platform works and what it does.”

Grant attributes part of his success in the tech industry to his engineering background.

When I was a kid I used to strip down cars with my father and I do think that flows into the digital world. One hundred years of thinking went into putting those cars together, and I think the whole logical process that dictates how one thing affects another, is applicable to solving complex problems when developing applications.” 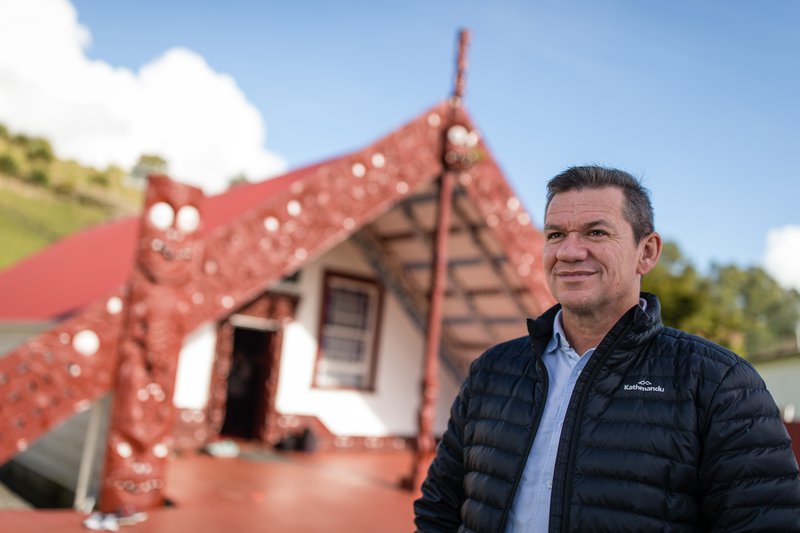 The importance of Māori heritage and culture

Straker Translations is contributing to the $50 billion Māori economy, which is defined as the Māori contribution to the New Zealand economy by Māori collectives, Māori employers and self-employed Māori.

Grant’s Māori heritage and culture has had a huge impact on both his success and the way he runs the business. He says it’s important staff understand that it is a New Zealand company, and when possible, he brings team members from overseas offices to New Zealand to have a marae experience.

“And we have just acquired another company and are going to have an additional 25 staff. It’s important that they understand the values of the company,” he says.

“If you are genuine, people trust you. Is that a Māori value or a Kiwi value? I think that’s a New Zealand value – people here are generally upfront and honest. In some cultures, that is not always the case.”

Looking after staff and whanau is key to the business, especially when operating across multiple cultures.

“We need to prove to our people that our standards are high and we expect the same from our team.”

Grant says that a fundamental part of Māori culture is wanting to explore, be challenged, and do the best you can. And when given opportunities to do so, that’s good for the whole country.

“If Māori are doing well, then New Zealand does well.”

He has been actively involved in encouraging young people into the industry and is now exploring setting up an education centre to teach young Māori tech skills.

“It’s early days, but if we could run a programme, that would obviously be a great way to feed developers into our network.”

With its new acquisition and projected growth, Straker Translations' demand for software engineers is not about to let up.

“It’s an exciting thing. It proves Māori can build companies, we can use the technologies, we can export, we can find markets and we can succeed from down here.”

Steve Saunders is a Māori entrepreneur intent on helping to feed the world.

Of Ngāti Ranginui and Ngai Te Ahi descent, he is owner of Robotics Plus Ltd and the Plus Group of Companies, which specialises in a broad range of horticultural ownership, products and services.

Based in Tauranga, Robotics Plus develops robotics, autonomous vehicles and automated horticulture machines such as orchard robotics for harvesting and pollination.

Steve says about 10 years ago he recognised that a shortage of labour in the horticultural sector could be a major threat to food productivity in the future.

“There had not been a lot of investment in highly intensive food crops because there had always been an abundance of labour, but that market was getting difficult – now, some crops in the US are not being fully harvested.”

These young engineers are right among some of the country’s best orchard managers so they can test their ideas with the people who understand the value chain.

He and Dr Alastair Scarfe, then a PhD engineering student, now Chief Technology Officer, Director and co-owner of the company, began exploring automation opportunities and now some of their robotic innovations are being exported, such as an apple packer. This is a multi-headed pick-and-place robot with an inbuilt electronics and vision system that does the work of two to three people. The system orientates the apples to their most attractive side and includes analysis algorithms.

Steve says to create affordable, purposed tech you must understand the problem you’re trying to solve, and Robotics Plus is well placed to do that.

“These young engineers are right among some of the country’s best orchard managers so they can test their ideas with the people who understand the value chain. That’s been a huge advantage.”

The value of a partnership

The business has recently received investment and entered into a partnership with Yamaha Motor Co., predominantly to benefit from its engineering and manufacturing experience, and Steve is enthusiastic about the possibilities the arrangement could bring.

“If you take an idea, such as what we are doing in agriculture, Yamaha would look at it very differently to us as they have a completely different mindset – that’s where we could truly create some disruptive opportunities.”

The company’s values were also a good fit.

“The Japanese cultural values aligned a lot with our Māori values – they are long term, they are intergenerational, very culturally oriented, so we like that.”

Steve began to recognise his Māori heritage about six years ago, when Hemi Rolleston, Callaghan Innovation’s General Manager Māori Economy, invited him to join other Māori entrepreneurs and leaders on a trip to Silicon Valley to look at what was happening in the food and technology sector.

“I guess you can be an entrepreneur and create businesses and be successful, but for me that was one of the fundamental shifts. How can I add value, help our people move forward?”

Māori values are now pivotal to him, particularly kaitiakitanga, guardianship of the environment. “Being Māori and being able to lead a Māori tech company – tech that will help support the sustainability of food production into the future – is important to me."

He says reconnecting with his culture has driven him in a different direction with real purpose.

“It’s an important journey and it’s really great to see people buying into that, identifying that I’m Māori and that this is a tech company, and using it as inspiration to other Māori and organisations.” 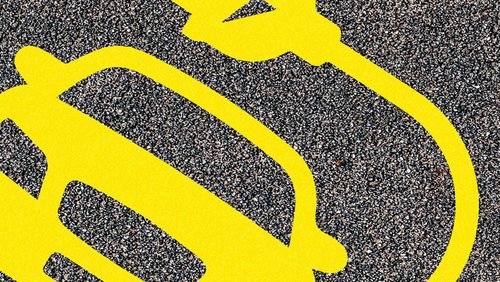 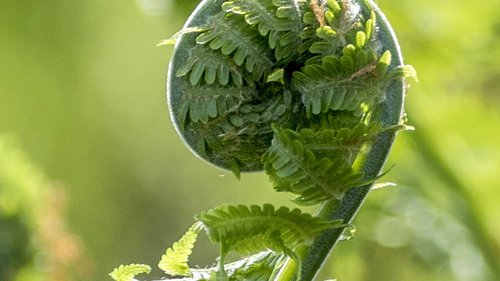 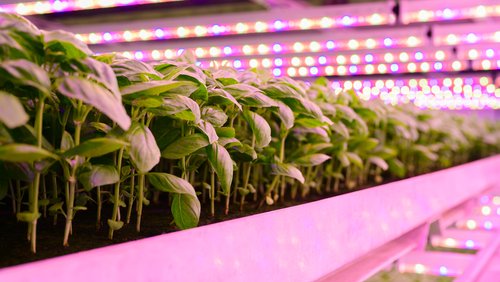