A resin injection process developed by Mainmark following the Christchurch earthquake offers a groundbreaking solution to the problem of liquefaction.

The widespread damage caused by the 2011 earthquake in Christchurch spurred a search for engineering solutions to help mitigate the risk large earthquakes pose to New Zealand.

On 22 February 2011, a magnitude 6.3 earthquake struck Christchurch killing 185 people and injuring many more. Buildings were damaged, roads rendered impassable, infrastructure destroyed and more than 7,000 homes were “red zoned” – meaning the ground they were built on was considered too high a risk for repairing or rebuilding. According to the Insurance Council of New Zealand, the cost of claims has exceeded $31 billion and could climb to more than $40 billion. Deloitte in 2018 estimated the cost to the Christchurch City Council alone at more than $10 billion (of which just under $1 billion was covered by insurance).

Could engineers find a way to prevent such catastrophic outcomes from future earthquakes? The Earthquake Commission (EQC) wanted to find out.

“There was so much ground damage in Christchurch and no obvious off-the-shelf solutions without complete demolition of the existing houses,” says John Scott CMEngNZ CPEng IntPE(NZ), a senior advisor at EQC.

“So, we instigated a large body of work investigating potential ground improvement solutions.”

This included investigating a resin injection technique proposed by ground engineering specialists Mainmark. It demonstrated the potential to alleviate the effects of liquefaction, which weakened soils, damaged buildings and infrastructure, and caused an estimated 400,000 tonnes of silt to flood Christchurch suburbs after the February earthquake. 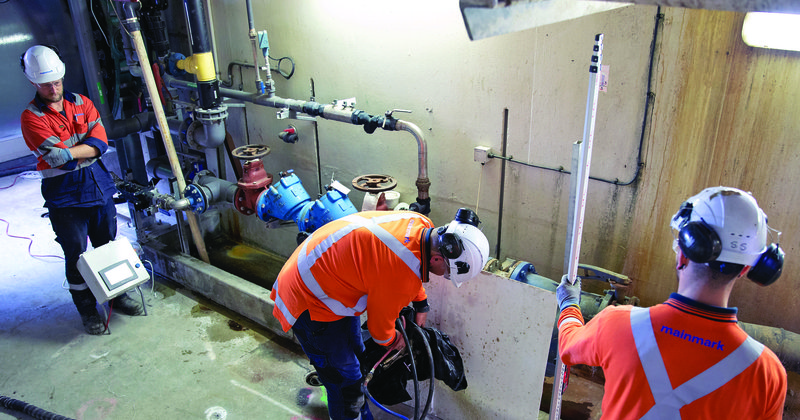 “Much of the city was built on soils susceptible to liquefaction and the extent of the liquefaction-related damage caught nearly everyone by surprise,” John says.

“In part this was because the earthquakes are very rare and large events.

“The movement along the Darfield fault that started the 2010/11 earthquake sequence had been covered up by glacial action. It was a previously unknown fault that had not ruptured for at least the past 8,000 years,” he says, based on information provided in the Canterbury Earthquakes Royal Commission reports.

Liquefaction is a weakening of soil structure caused by earthquake shaking that results in the “solid ground” behaving like a liquid. Buildings may sink into it, groundwater may rise out of it or the land may develop cracks. It is a problem that sandy, loose soils are particularly susceptible to.

“Although the resin injection trial was quite successful, the peer reviewers at that time were reluctant to endorse it completely as it was a fairly new technology for liquefaction mitigation,” John says.

“In 2016, after being approached by Mainmark, MBIE and EQC each put up $60,000 to support further tests of resin injection by Mainmark. The tests proved to be very successful, showing significant ground improvement – particularly in sandy soils, where liquefaction tends to occur most often.”

What makes it exciting, says John, is that resin injection could improve the resilience of soil under existing buildings.

“To date, there have really been very limited options to mitigate liquefaction vulnerability below an existing structure without the structure itself being removed.

“This technique now provides new opportunities for improving the earthquake resilience of existing buildings or infrastructure built on liquefaction-prone soil.”

Eight years on from the quake, resin injection is now one of the recommended techniques included in the Ministry of Business, Innovation and Employment and New Zealand Geotechnical Society’s ground improvement guideline for mitigation of liquefaction damage.

…resin injection could improve the resilience of soil under existing buildings.

“Resin injection is used for, say, level correction of a structure. It was designed to be used under existing structures where traditional underpinning technologies were too invasive – you couldn’t get past having to move out the people.”

Christchurch shoppers can already see the benefits of this solution. The Northwood Supa Centa, which suffered from the effects of liquefaction in the 2011 earthquake, was relevelled using a grout injection process controlled by computer monitors, in addition to ground improvement using resin injection.

The project involved injecting resin into the soil to depths of up to 7m – while shoppers continued to browse and buy from stores above (including a busy supermarket).

“We worked around their shift times. That supermarket was operational all through the process,” Theo says.

Work has also been done on private homes and a retirement village in the city.

“We have tested it specifically for New Zealand conditions,” Theo says.

Also a plus in the New Zealand market, the resins themselves have no negative environmental impact, he says.

“It is actually environmentally inert. That is one of the top questions we get, though.

“The resin is a combined product – two parts, it starts off as two liquids. It is an expanding material that compacts the materials near to it. It has greater strength than the soils themselves. The resin itself is shown to last a very long time in the soil. It has a durability far exceeding 100 years – or the building code.”

This technique now provides new opportunities for improving the earthquake resilience of existing buildings or infrastructure built on liquefaction-prone soil.

“To have a process specified in a document that engineers will go to for reference is likely to boost interest in resin injection.”

But the ultimate beneficiaries will be building owners who now have a new way to improve the earthquake resilience of their structures.

“The resin injection technique is likely to be of interest to many asset owners around New Zealand who have assets in soils potentially vulnerable to liquefaction,” says John. 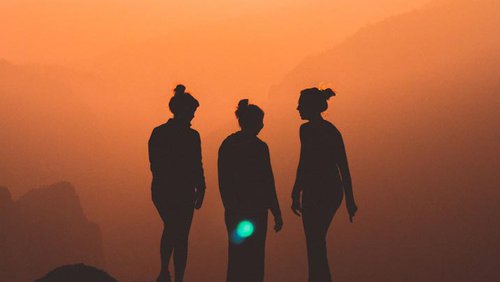 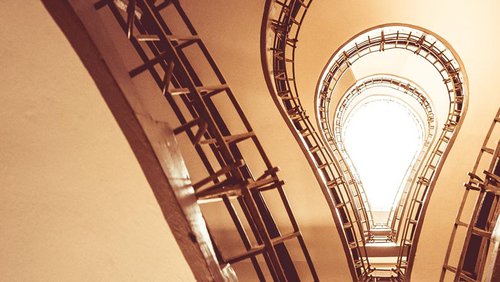 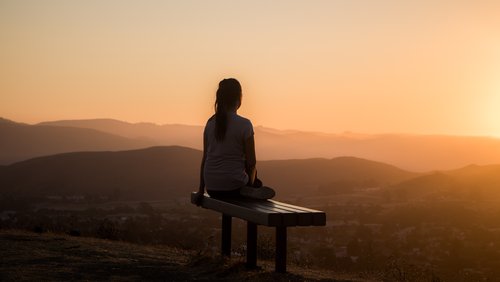