Engineers have always played a role in technical and social changes that have greatly impacted how people live, work, communicate and travel. Faced with our current climate challenges, it’s useful to reflect on how and why our attitudes to the environment have shifted over time, and how engineers have helped to achieve change.

Expanding cities put pressure on existing infrastructure and changed the character of surrounding countryside. In the 1960s, most sewage received only primary treatment and environmental issues such as water pollution and land use reached the eyes – and noses – of the ratepaying public. Large engineering projects in development were also drawing national attention. Opposition to raising the level of Lake Manapouri for the generation of hydroelectricity grew from the mid-1960s and gained further momentum with the launch of the “Save Manapouri” campaign in 1969.

The New Zealand Institution of Engineers’ 1967 conference, which had the theme “The Countryside in 1980”, identified issues of concern including a lack of integrated planning for future development. The committee formed at the time of the conference lobbied the Government to incorporate environmental and social concerns into the upcoming National Development Conference. The result was the Physical Environment Conference, 1970, run in conjunction with the New Zealand Institution of Engineers. One more practise resulting in the establishment of the Environmental Council in 1970 and the Commission for the Environment in 1972.

As well as advocating planning and legislative changes, engineers of the 1960s and 1970s were also considering their own personal ethical responsibilities as professional engineers. The committee that had remained active following the 1967 “Countryside in 1980” conference proposed a new clause to the New Zealand Institution of Engineers’ Code of Ethics which stated that the engineer “shall strive to relate his work to the preservation or enhancement of the environment…” While the wording was rather timid, it signalled the beginning of a shift in attitude.

In the 1980s, a working party of engineers from a range of disciplines in partnership with the Commissioner for the Environment developed a Code of Practice for engineering and the environment that aimed to integrate environmental assessment into engineering practice. This was adopted in 1989.

Education was another topic close to the hearts of those aiming to inspire change. Environmental advocate and President of the New Zealand Institution of Engineers 1979-80, David Thom, championed the need to build an environmentally literate profession.

In New Zealand today, it would be unthinkable to plan and implement an infrastructure project without consideration for the environment. But only a few decades ago, this was standard practice. The environmental challenges that gained attention in the 1960s and 1970s were visible, tangible, smelly and touched people in ways that were local and personal. Climate change has been harder for us to come to terms with, but the required shifts in thinking and behaviour needed are the same – the public will to make change, legislation to enforce it and technical solutions to enable it.

Most importantly we need the ability to imagine new ways of being in the world. Discussing climate change in 1988, David Thom wrote that without social solutions, the success of our technical solutions to climate change would be severely limited. He questioned the narrative of continual growth and urged engineers to use their expertise to inform policy decisions that would result in positive outcomes for the environment, upon which our wellbeing depends. 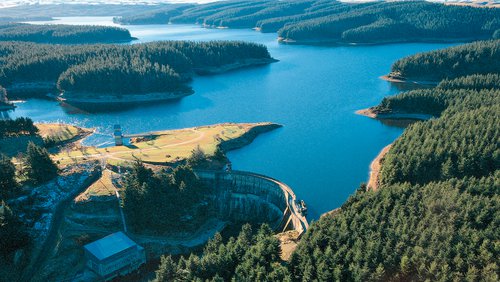 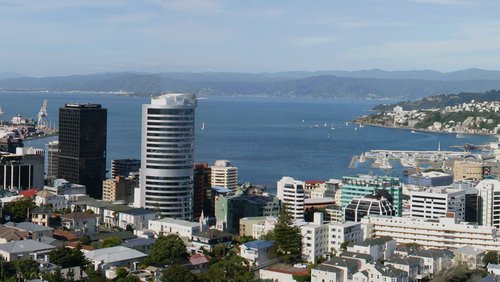 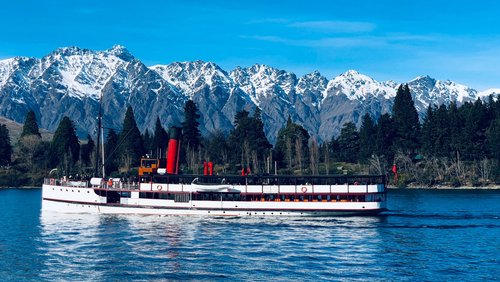