More than 450 earthquake engineering experts from 15 countries will meet in Auckland this week for the Pacific Conference on Earthquake Engineering, focusing on how to turn awareness of seismic hazards into action that mitigates risks.

California-based Maryann Phipps, a recognised expert in designing seismic protection for non-structural components, will deliver the EQC keynote address, where she’ll consider “what does it really take to design a good building?”.

Other international speakers include Carlos Ventura from Canada, who will discuss the seismic performance of timber buildings, and Indonesia’s Teuku Faisal Fathani, who will talk about recovery and reconstruction after the 2018 Palu earthquake and tsunami.

Conference organiser Bruce Deam says they were overwhelmed by how many researchers and professionals wanted to present state-of-the-art papers on the science and practice of earthquake engineering. “We received 300 abstracts and from these we’ve assembled a technical programme with more than 120 speakers.”

NZSEE President David Whittaker says the conference is also about celebrating excellence, including a new award for women taking a leadership role.

“The QuakeCoRE – NZSEE Women in Earthquake Engineering Award is worth $10,000 and designed to recognise younger academic and professional women’s ingenuity and entrepreneurial spirit in earthquake engineering.”

The EQC – NZSEE Ivan Skinner Award, which supports research reducing the impact of earthquakes on New Zealand communities, will also be presented. 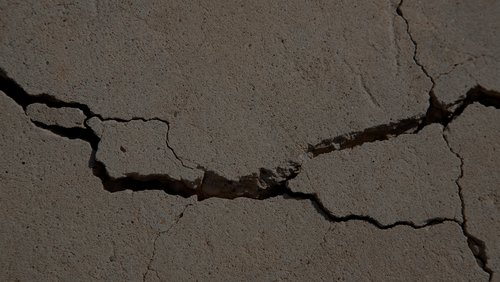 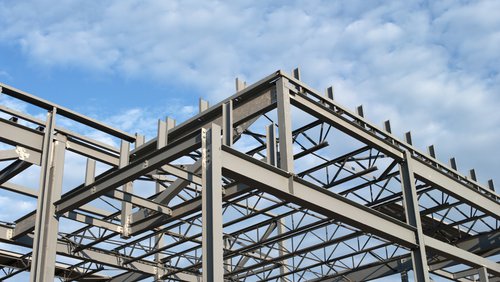 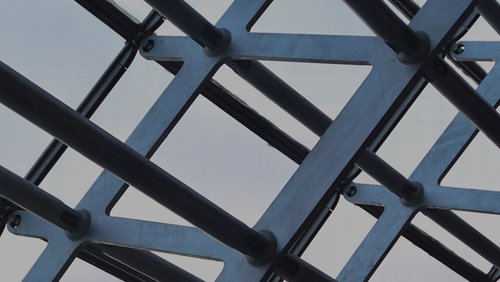