Engineer Bruce Cameron is one of several parties convicted of breaching the Building Act in relation to the failed Bella Vista Homes development in Tauranga.

Bella Vista Homes acquired land for development in Tauranga including at Lakes Boulevard and Aneta Way in the Tauranga Lakes subdivision. In March 2018, the homes on the development were evacuated after WorkSafe intervened and Tauranga City Council declared some of the homes to be dangerous, as some of the excavated earth faces below and adjacent to the properties were not retained.

Mr Cameron was convicted six charges of breaching the Building Act in relation to 307, 301, 303, 307, 297, and 301 Lakes Boulevard. The charges related to foundation walls that were not constructed according to approved plans; inadequate ground-bearing capacity; misplaced reinforcing steel; inadequate wall footing; and wall heights exceeding approved plans. His company, The Engineer Limited, was also convicted on the same six charges for the work carried out by Mr Cameron.

In respect of the charge against Mr Cameron for 297 Lakes Boulevard, Judge Mabey QC said:

"The fact that Mr Cameron did not only fail to inspect the wall but issued ….a PS4 approving its design for its intended purpose demonstrates the significant obligation place upon a professional in Mr Cameron’s position. In my view, he failed his duty at a high degree."

This is an important reminder to the engineering profession to ensure they only carry out or allow others to carry out building work in accordance with a building consent. It's also a reminder that an engineer, acting as an agent on behalf of their consultancy, can also be prosecuted individually under the Building Act. 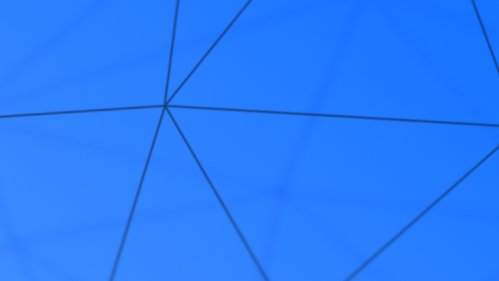 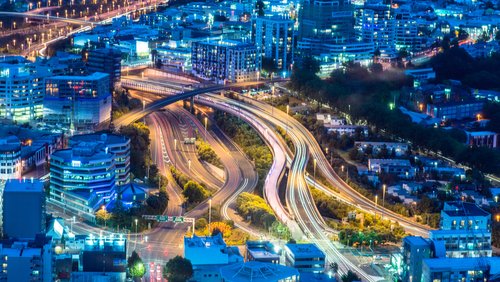 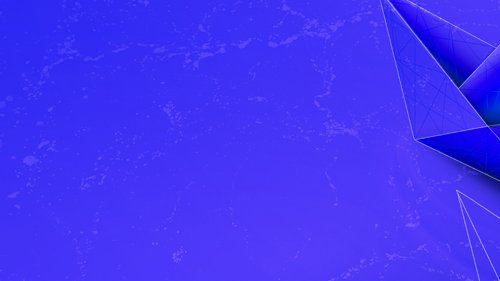