Congratulations to our President's award winners

Congratulations to our special winners of the MacLean Citation and President's Awards. These outstanding engineers have been recognised as leaders by their peers, making a significant contribution to engineering.

The 2020 MacLean Citation is awarded to Andrew Read for his ongoing, sustained leadership and contribution to the profession.

In just the last year, Andrew engaged and contributed significantly to Engineering New Zealand’s occupational regulation consultation, participated in economic research to determine the value of engineering and was one of the 2019 ENVI judges.

Andrew has dedicated his career to furthering best practice in engineering including engineering consulting. More broadly, he’s the Managing Director of his own business Pedersen Read, as well as serving on many expert panels. These include being on the Engineering Programme Advisory Committee of Ara and being Chair of the Business Practice Committee of the International Federation of Consulting Engineers. He is also on the CEAS Board. 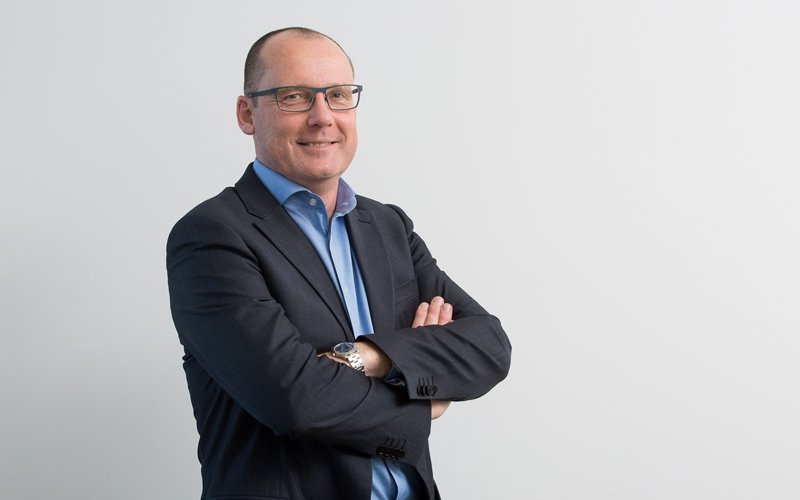 Kennie Tsui has been awarded the 2020 Fulton-Downer Gold Medal for her impressive leadership, including as Chair of Engineering New Zealand’s Wellington Branch.

Kennie is an enthusiastic and energetic engineering leader who has a clear drive to inspire the next generation of engineers. She has played a significant leadership role in the direction of her branch and in direct support of the wider Engineering New Zealand strategic direction. As Chair, she led the organisation of over 30 events each year, focusing on Engineering New Zealand’s four pillars and promoting themes such as resilience, engineering our future generations, and engineering with our community.

She helped the branch to have a voice on issues relevant to Wellington, including the Wellington City Council 10-year plan and 2019 urban planning process, and supporting immigrant engineers.

Kennie is also an enthusiastic Wonder Project ambassador and a practice area assessor.

Since 2016, Kennie has been Chair of the International Partnership of Geothermal Technologies. She is currently a Principal Analyst at the Interim Climate Change Committee. 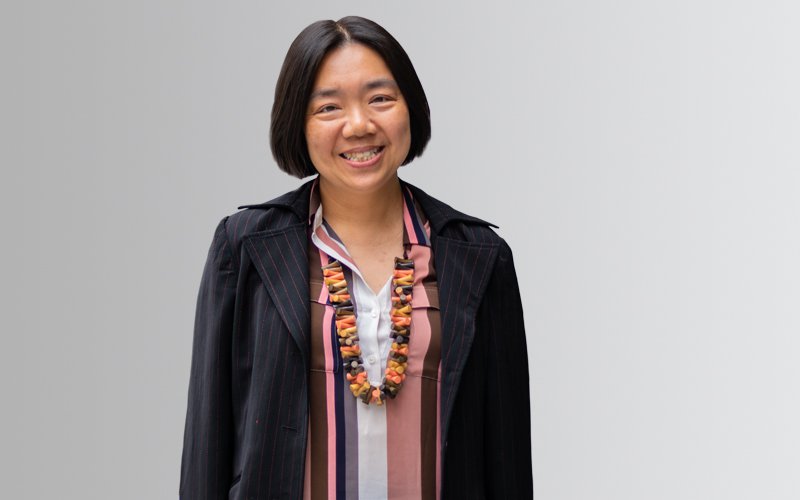 Troy Brockbank (Te Rarawa, Ngāti Hine, Ngāpuhi) has been awarded the Fulton-Downer Silver Medal, which is given to an Emerging Professional in recognition of outstanding achievement within the engineering profession.

Troy is an impressive emerging leader and one of engineering’s brightest young stars. He is dedicated to naturalising Te Ao Māori within the engineering industry and is actively contributing to setting best practice through cultural integration.

Troy has won numerous national awards for his application of mātauranga Māori and kaitiakitanga in developing sustainable stormwater design solutions and promoting waterway protection and restoration.

He is currently serving on the Board of Water New Zealand and was previously Deputy Chair of the Water New Zealand Stormwater Group. He has twice been awarded the Arthur Mead Environmental Award, was Beca’s 2018 Young Water Professional of the Year and was a finalist in two categories of the 2019 ENVI Awards. 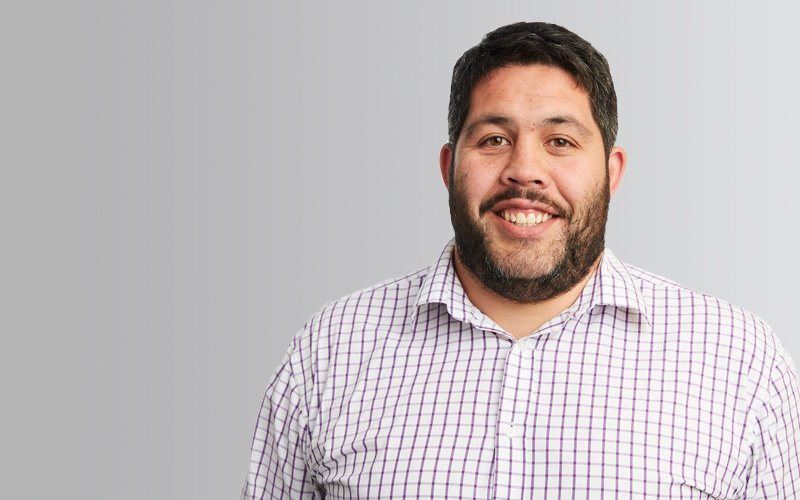 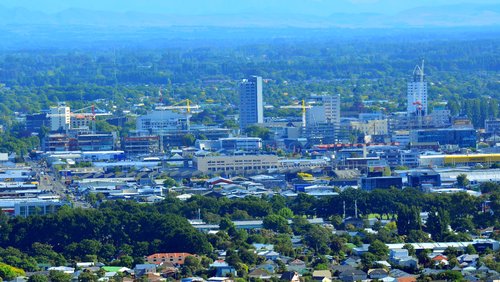 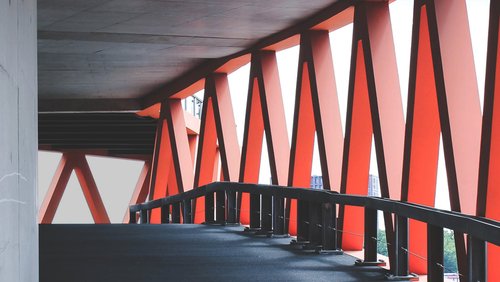 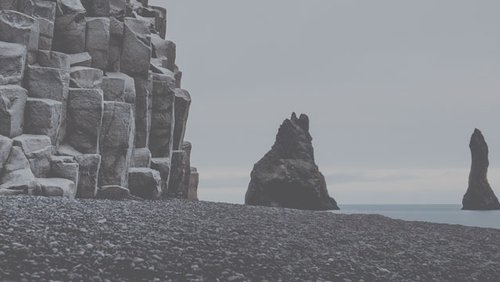