Engineering New Zealand’s Auckland Branch is gearing up to recognise engineering excellence at its annual awards gala this evening and celebrate local engineers at all levels of their career.

The Arthur Mead Award recognises significant contributions to the sustainability and improvement of the environment in which a Branch member has been involved, with separate awards for projects valued over and under $10 million. Nominees for the Arthur Mead Award include highly visible public infrastructure projects in downtown Auckland and along the airport corridor.

The Outstanding Emerging Professional Award is presented to an engineer who has demonstrated outstanding leadership qualities, excellence in their career and a contribution to their community. It also emphasises excellence in communication as core capability for professional engineers, with applicants having to communicate how their work makes New Zealanders’ lives better. Although young, the nominees in this category are already taking leading roles in major construction and transport projects.

The Luminary Award honours a Branch member who greatly contributes to the community and the profession and is an eminent leader or inspiration among peers.

A team from the Auckland University of Technology represented by Sabrina Naseem, who in December won the GT Murray Award for her presentation on that university’s new students’ accommodation centre in Devonport, will also receive recognition of the team’s work.

Branch Chair Aidan Cooper says, “These awards help raise the profile of engineering by showcasing our successes and the calibre of entrants this year has been outstanding.

“Engineering is about solving problems to benefit our profession, environment, people, and communities and recognising this. Tonight’s awards celebrate the region’s best engineers and project outcomes. I’m hugely excited to see the results!”

The award ceremony will be held tonight at the Royal New Zealand Yacht Squadron. Comedian and media personality Jeremy Corbett will be Master of Ceremonies. 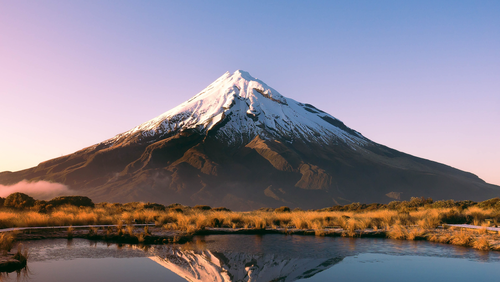 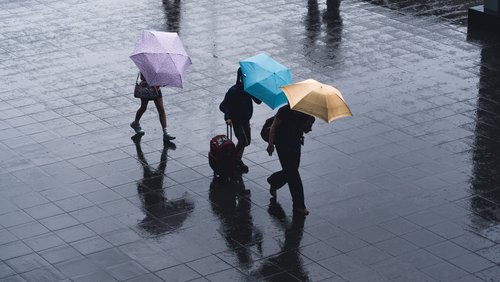 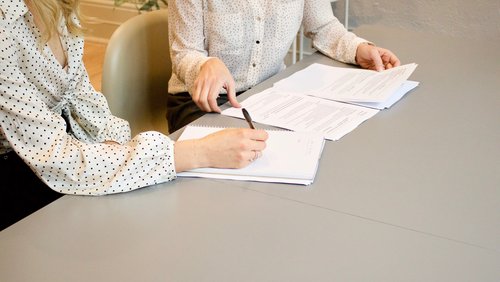