Working with our technical group NZSOLD, we’ve produced a submission responding to the Government’s proposals on dam safety – and NZSOLD have been in the media championing the reform.

As we say in the submission, we support the proposed post-construction dam safety regulations, which are long overdue. The overall scheme will create a stronger regulatory framework for the active management, inspection and maintenance of dams that will help ensure their ongoing safety.

Our comments focus on the role of engineers in the proposed post-construction safety system. We believe some aspects of the proposal need further refinement – specifically the name, definition and responsibilities of Recognised Engineer.

NZSOLD Vice Chair Dan Forster CMEngNZ CPEng was interviewed by Radio New Zealand and made the point that while dam failures in New Zealand haven't killed anyone to date, “we've had some very near misses, some very close calls.”

Media interest in the issue is also being driven by farmers speaking out against potential compliance costs.

NZSOLD’s Peter Amos FEngNZ CPEngNZ was interviewed on RNZ’s Nine to Noon programme and asked to respond to farmers’ comments and explain why the reform is necessary to protect the public. 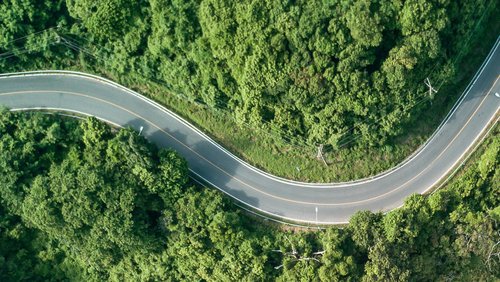 Submissions made on major transport strategies 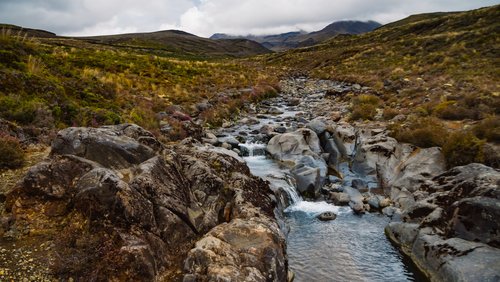 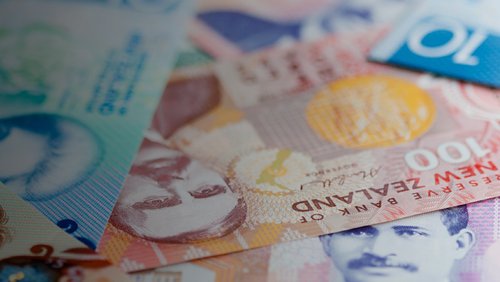