Motions on the new draft Rules

Over the past year we’ve been consulting with members on a revised set of Rules for our organisation.

Many of our current Rules were drafted some time ago, when our organisation was much smaller. The intention has been to modernise and streamline them, making them more appropriate to the thriving business and mature professional organisation we have become. Our draft Rules are principles-based with cascading detail in underpinning documents such as regulations, policies and procedures. This approach follows established good practice approaches to governance. They also follow modern drafting best practice with a clear layout, plain English and removal of unnecessary detail.

Read a side-by-side comparison of the October/November draft and the final draft   |  487.8 KB

To make sure the substance of the Rules are informed by the views of all our members, we’ve followed a robust consultation process. This has included three formal rounds of consultation with supporting information, as well as multiple targeted conversations with branches and groups.

Some submissions made as part of the consultation process haven’t been adopted, for example, where they raised issues best addressed through policy or regulations (such as the Disciplinary Regulations) rather than the Rules themselves. Sometimes we received conflicting feedback, so went with the majority view.

Read the feedback from the October-November round of consultation   |  208.7 KB

Our draft Rules have also been favourably reviewed by our independent external lawyers. We specifically asked that they see whether we have a fair balance between the Board’s need to make decisions and act on behalf of the organisation and all our members (including future members) and the members’ rights to have a say in the direction and running of the organisation.

We, as your Board, are proud to put forward these Rules for discussion at the AGM.

We have also received, within the required timeframe, four notices of motion from the Manawatu Branch Committee seeking additional changes to the Rules. These motions relate to the procedures for the AGM, the Board’s responsibility to its members, and the process for delegations under the Rules.

We look forward to discussing the Rules with you at the AGM. 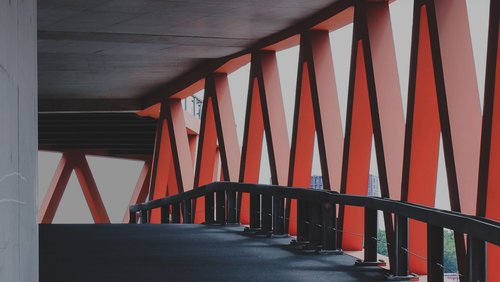 How are we supporting members? 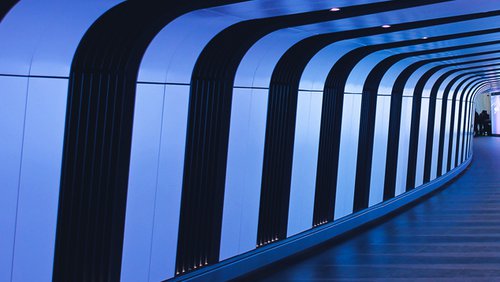 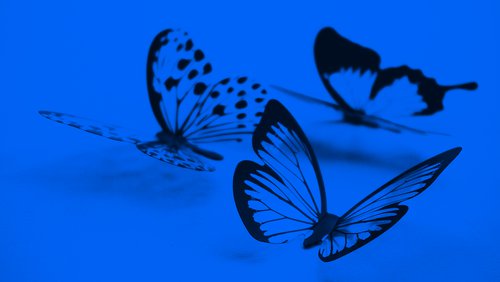