Join the Railway Technical Society and Aurecon Group to discuss the tunnel design on the NRU.

In Northland Rail Upgrade Project (NRU), Shu Fan was the tunnel design lead for the 7 out of 13 most challenging tunnels of the North Auckland Line (NAL). Shu Fan Chau is an Associate in tunnels and the NZ Tunnel Lead at Aurecon. In addition to TBM tunnelling, his wide-ranging tunnel expertise includes mined tunnels and caverns, drill and blast tunnelling, immersed tube tunnelling, cut- and-cover tunnels, deep excavation, underground structures, site formation and slope works. Shu Fan has worked on Waterview Tunnels in Auckland, West Gate Tunnels in Melbourne and is currently working in City Rail Link.

Harry Asche is a Design Director in Aurecon and he has worked on tunnels in New Zealand, Australia, UK and HK.  He is an Adjunct Professor at the University of Queensland and is the current President of the Australian Tunnelling Society.

Louise Wotton is a computational designer at Aurecon, Computational design works to improve delivery through creation of custom digital tools and the development of automated pipelines to produce consistent, high quality deliverables.
During the North Auckland Line upgrade Aurecon developed a custom software package to generate rail gauges along the alignment and run clearance analysis checks. Over the course of the project this evolved to include drawing automation, kinematic calculations and generative solvers to build a ‘best fit’ for a new alignment in the tunnels to accommodate new rolling stock. 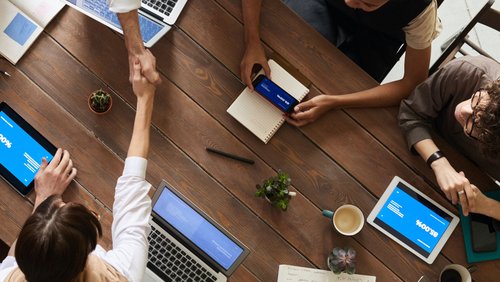 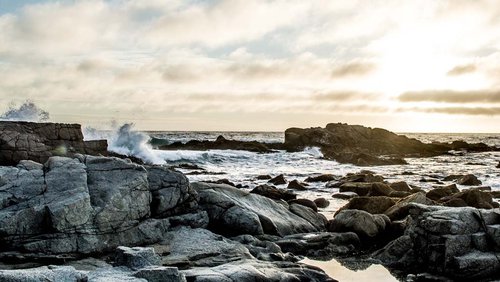 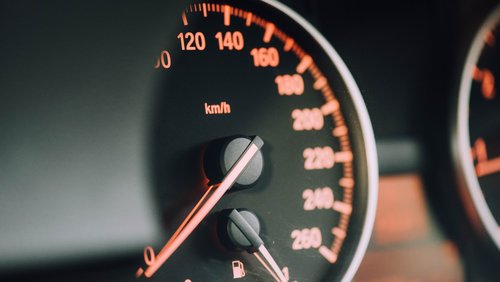