Join us for our first webinar of the 2022 lessons to be learnt series with the New Zealand Geotechnical Society and Nick Rogers.

Landslides in the urban environment remain common. Hundreds of houses are damaged every year. Over the Telethon weekend of 30 June to 1 July 1979 more than 100 houses were damaged by rainfall triggered landslides in Auckland. With the damaged houses dispersed over a wide geographic area there was very little media interest. The Abbotsford landslip a month later was much more dramatic and photogenic, and it captured the interest of not only the media, but politicians as well.

About the presenter:
Nick Rogers QSO, MSc (Hons), a geomorphologist and geotechnical specialist recently retired from Tonkin + Taylor, takes us back to August 1979 and explains the impact the Abbotsford Landslip disaster had on urban land stability assessments. Nick is a specialist in natural disaster assessment and management, and has attended most of the natural disasters in New Zealand from Abbotsford in 1979 to the floods in Westport in 2021. Nick was a Director of T+T for 20 years, and at the time of his retirement in January 2021 was a Technical Director. 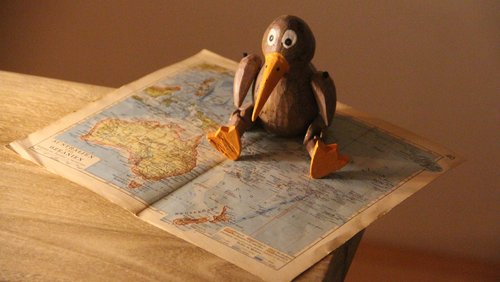 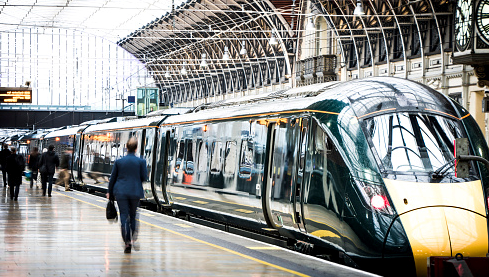 Moving Towards a 24/7 Railway 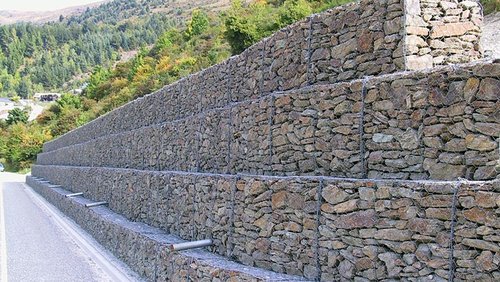